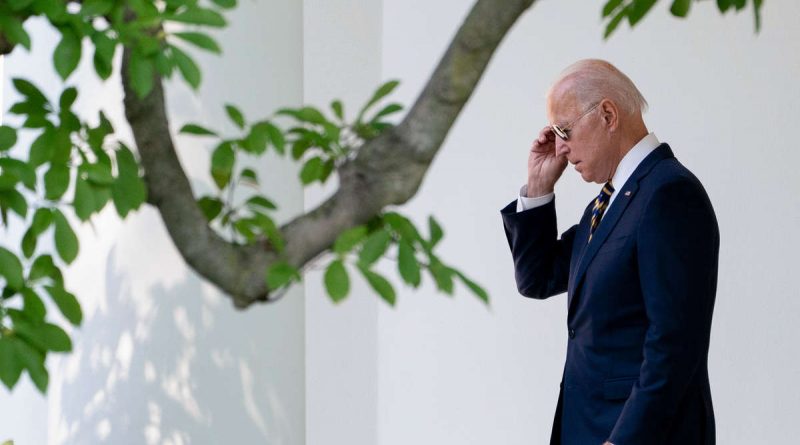 “On the question of how we will respond to actions taken by Iran against U.S. interests, whether it’s drone strikes or something else, we will respond if it continues,” Biden said at a G20 press conference in Rome at the end of the G20.

U.S. President Joe Biden said a return to the nuclear deal would depend on Iran’s actions as well as pressure from U.S. allies.

“It will depend on Iran, their actions and the willingness of our friends who were part of the original effort to stay with us and ensure that Iran pays economically if they don’t come back,” Biden said at a G20 press conference in Rome following the G20.

The leaders of the United States, Britain, France and Germany discussed at the G20 summit in Rome ways to encourage Iran to return to the JCPOA talks in Vienna, Joe Biden said. “Yesterday we gathered with British Prime Minister Boris Johnson, German Chancellor Angela Merkel and French President Emanuel Macron to reaffirm our shared belief that diplomacy is the best way to prevent Iran from having nuclear weapons,” Biden said at a news conference in Rome. He said the four leaders also discussed how to encourage Iran to return to serious talks without too much trouble.