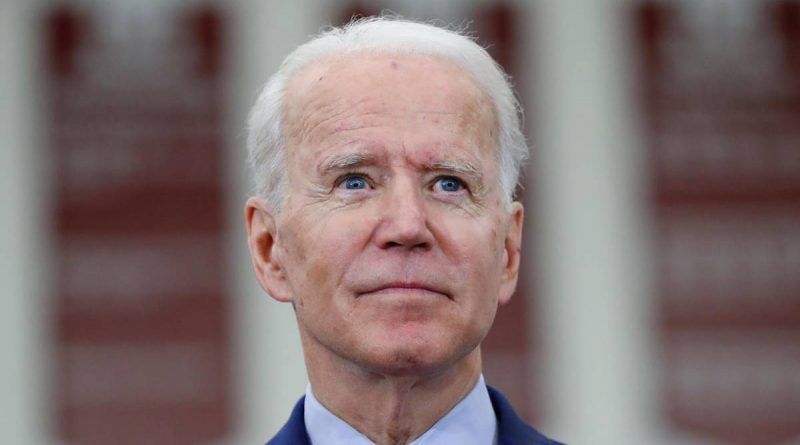 President Joe Biden believes that Russia’s special military operation in Ukraine has exacerbated the global fuel crisis, Washington is in favor of long-term energy solutions. The U.S. leader made this assertion Friday at the White House at the start of a U.S.-organized meeting on energy and climate in a virtual format.

Anatoly Antonov, Russia’s ambassador to the United States, said in an article published in The National Interest on Thursday that the West is trying to shift responsibility for rising global food prices onto Russia. The diplomat pointed out that the food crisis was caused, in particular, by anti-Russian sanctions and mistakes of Western states in economic and energy policy.