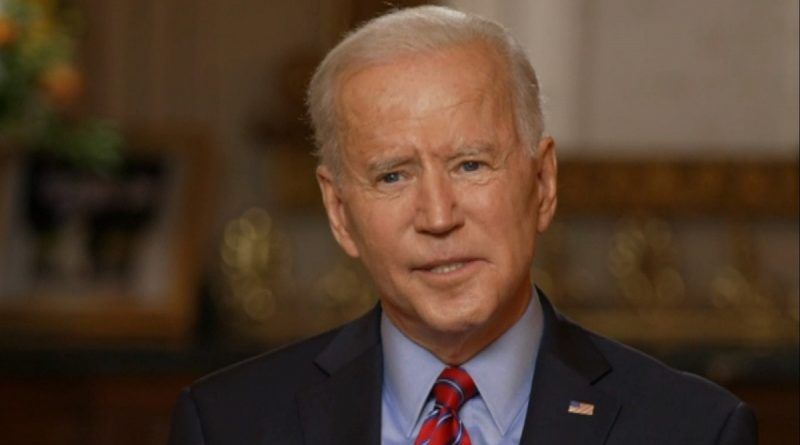 U.S. President Joe Biden believes he can defeat Donald Trump in the presidential election again if he participates in the campaign, as he already succeeded in 2020.

“I believe I can beat Donald Trump again,” he said in response to a related question from a reporter in an interview with CNN.

Asked how he feels about public comments about his age, Biden, who will turn 80 in November, said he believes the only thing that matters is whether he can do his job as president. “I believe I can do my job,” the American leader added.

On the U.S. recession.
Biden said a recession in the U.S. economy is possible, but he does not expect one.

When asked by the host whether he thought Americans should prepare for a recession, Biden replied in the negative. “I don’t think there will be a recession, and if there is, it will be very minor,” the American leader said. When asked a clarifying question, he stressed that a minor recession is possible. “But I don’t expect that,” Biden clarified.

In September, the head of the Federal Reserve (Fed) Jerome Powell said that stabilizing the U.S. economy is a difficult task, and it is still unknown whether the authorities’ measures will lead to prevent a recession in the country. The Fed intends to set the benchmark interest rate at a certain level, and then maintain that state of affairs until inflation in the country falls to 2%. The regulator changed downward the forecast of U.S. GDP growth for the next three years.