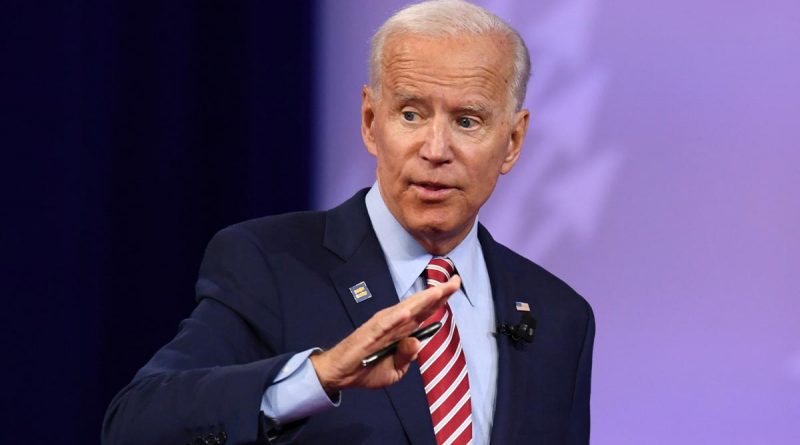 U.S. President Joe Biden has rejected three times this year a package of sanctions against Russia proposed by representatives of the National Security Council (NSC). In Biden’s opinion, the restrictions were not harsh enough.

The Biden administration declined to provide the publication with details of internal discussions regarding Russia. Biden did not insist that the sanctions be punitive or hurt the Russian people. He said the U.S. president wanted to be sure that the measures were “smart” and thoughtful enough to change the behavior of the Russian authorities.

On September 23rd, the U.S. House of Representatives approved a $778bn defense budget for the next fiscal year; under it, the Congressmen also approved a legislative initiative which would require the administration in Washington to consider imposing sanctions on 35 Russians, including Russian ministers, major Russian businessmen, public figures and journalists. Another initiative would prohibit Americans from buying or selling newly-issued Russian sovereign debt securities not only on the primary market but also on the secondary market for alleged Russian meddling in U.S. elections.