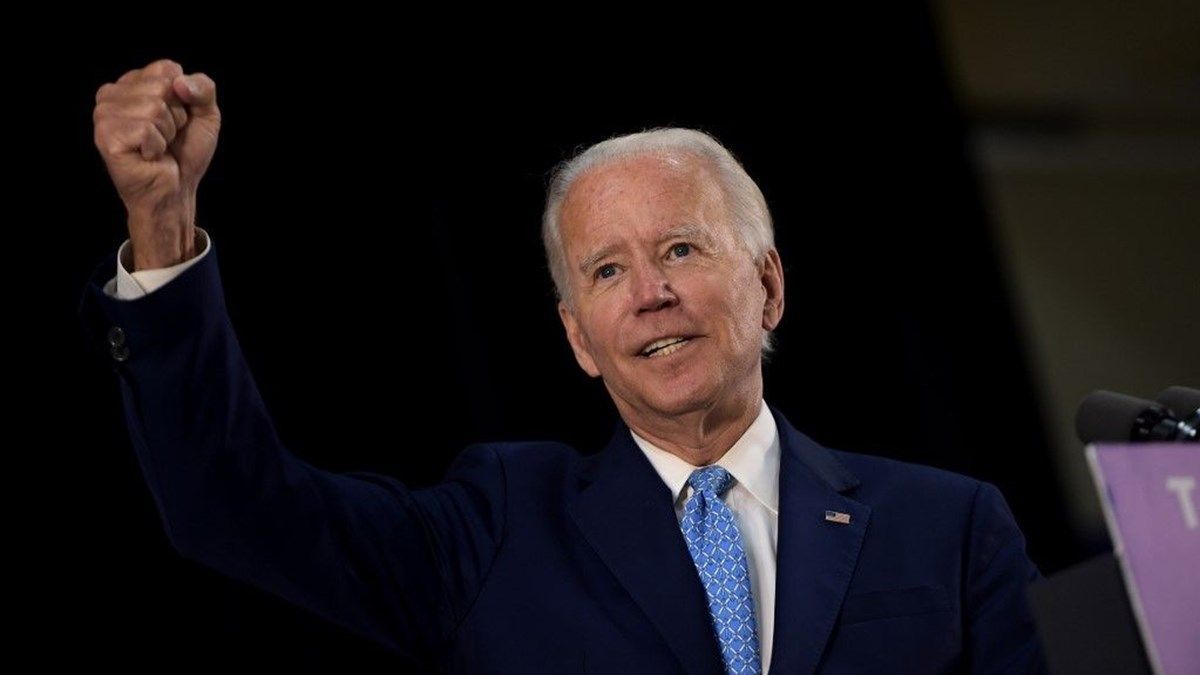 President Joe Biden pledged to increase engagement with “responsible nations” around the world to isolate Russia on the international stage.

“We will continue to work with responsible nations around the world to gather evidence of crimes and hold Russia accountable for the atrocities it commits to increase the pressure on the Russian economy and isolate Russia on the international stage,” Biden said.

U.S. Secretary of State Anthony Blinken said Western countries are studying the possibility of expanding the range of weapons supplied to Ukraine as part of aid.

He said this at a press conference in Brussels.

“We’re not going to let anything stop the Ukrainians from getting what they need and what we think can be effective. So now we are looking on all fronts, it’s not just about what we have provided and continue to provide, but whether there are additional systems that could make a difference that we can provide them. We do that in close consultation with the Ukrainians and with our allies and partners,” Blinken said.

“Day in and day out, we’re looking at what we think they need most, including new systems that have not been delivered to date,” the head of U.S. diplomacy added.

“We listen to their assessments of what they need,” Blinken noted. – We’re putting it all together and moving forward.”

For his part, Chairman of the Joint Chiefs of Staff of the U.S. Armed Forces, General Mark Milley noted that Western countries, led by the United States, have already transferred about 60,000 anti-tank systems and 25,000 portable surface-to-air missile systems to Ukraine so far.

Meanwhile, the G7 foreign ministers expressed “sincere solidarity with the Ukrainian people and deepest condolences to the families of the victims of this war.

In a joint statement, the ministers expressed “unwavering support for Ukraine within its internationally recognized borders and readiness to assist it further, including supplies of military equipment, facilities and funds to enable Ukraine to defend itself against Russian aggression.

G7 members pledged to provide comprehensive assistance and the necessary funding to international organizations collecting physical evidence and conducting full-scale investigations of all war crimes committed by Russia on Ukrainian soil in order to bring all perpetrators to justice.