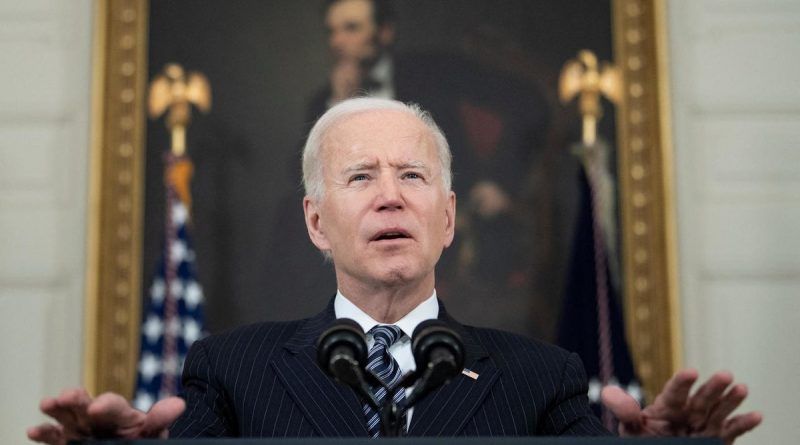 U.S. President Joe Biden met with Democratic senators at the Capitol Thursday in an effort to rally them around voting rights bills. Democrats see the bills as their last chance to fight back against the restrictions passed in several states, since there are midterm congressional elections in November, which could result in the Democratic Party losing a majority in at least one chamber.

On Thursday, USA Today published an article by former President Barack Obama in which he noted that the existing filibuster rule in the Senate has become a habitual tool for blocking important initiatives that have majority support from voters. The rule requires a 60-vote majority to pass most bills.

“We cannot allow it to be used to block efforts to protect our democracy. That’s why I fully support President Joe Biden’s call for the necessary changes to Senate rules to ensure that voting rights bills are brought to a vote,” Obama writes.

Democrats, who hold 50 of the 100 seats in the Senate, remain divided on how to get around the obstructive rule. Senate Democratic Majority Leader Chuck Schumer on Wednesday announced a strategy to set up a debate on the initiatives, which were blocked three times last year by Republicans. Under that plan, the House will soon merge the two bills into one and pass that single document. It would then go to the Senate in a special procedure that prevents Republicans from blocking debate.

According to Schumer, if Republicans refuse to support the bill, it will not pass the Senate unless all Democrats agree to repeal the filibuster. At least two Democratic senators oppose the rule change.

Democrat-promoted bills include declaring a national holiday on Election Day, expanding access to voting by mail and increasing DOJ oversight of local election commissions where discrimination has occurred.