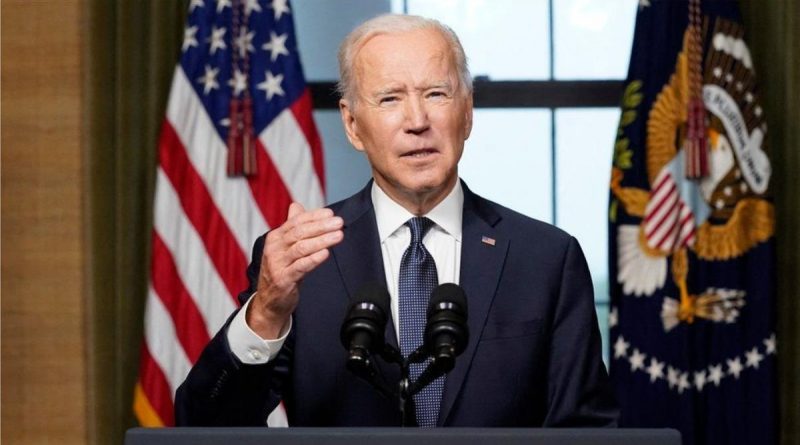 Biden ordered to send aid to states hit by tornado

U.S. President Joe Biden on Saturday ordered to immediately send federal aid to the regions of the country most affected by tornadoes. This was announced by the White House following a briefing.

“The president has ordered the immediate deployment of federal resources to regions where there is the greatest need for relief from the devastating effects of these storms. As damage assessments continue, additional briefings will be provided to the president throughout the day,” the statement released noted.

Biden was told that tornadoes struck “seven states overnight.” The White House also said it was “closely monitoring” the aftermath of a “deadly, devastating tornado across the central United States.” “To lose a loved one in a hurricane like this is an unimaginable tragedy. We are working with governors to make sure they have everything they need while the search for survivors and damage assessments continue,” Biden wrote on Twitter.

On Saturday, Kentucky Governor Andy Beshear said at least 70 people were killed in tornadoes in his state. He added that the death toll could rise to 100 by the end of the day. According to the governor, a state of emergency has been declared in the region, and U.S. Army National Guard units have been deployed to deal with the aftermath.