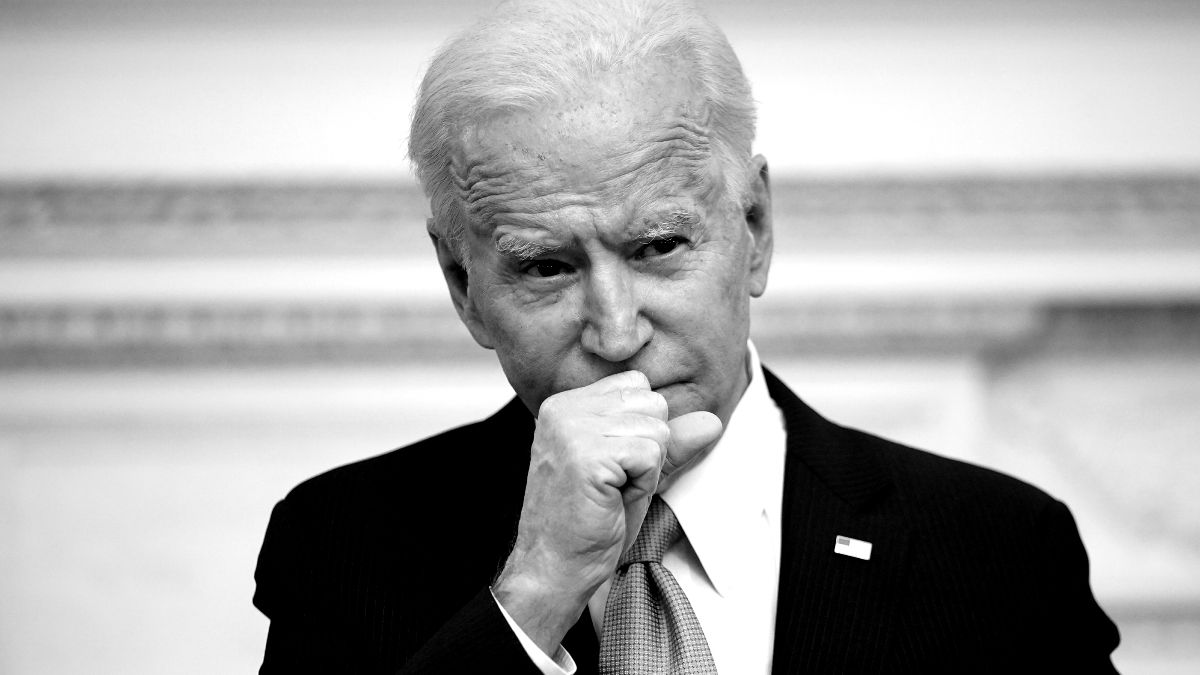 U.S. President Joe Biden, who last summer called the rise in prices in the country a temporary phenomenon, is actually losing the battle against inflation.

Biden is losing the battle with inflation 300 days after he called it “temporary. In July 2021, Biden, speaking at the White House, said that the rise in U.S. consumer prices should be seen as temporary. According to him, this conclusion was reached by the White House experts based on the data they analyzed.

Annual inflation in June last year accelerated to 5.4%, the highest rate since August 2008. At the time, “there was talk that inflation had peaked.

However, 300 days after Biden’s speech, prices are still rising and the annual inflation rate is even higher than it was last summer, the newspaper notes. In April, the U.S. consumer price index (CPI), a key indicator of the inflation rate, rose by 8.3% year-over-year, while in March the figure was 8.5%.

At the end of April, Biden claimed that he was not afraid of a recession in the U.S. economy. At the beginning of May, the U.S. Federal Reserve, which acts as a central bank, raised its benchmark interest rate by 50 basis points to 0.75-1% to fight inflation. According to the U.S. Commerce Department, the country’s GDP fell 1.4% year over year in the first quarter. Despite this, Fed Chairman Jerome Powell said that high inflation will not lead to a recession in the country.

President Biden has previously repeatedly attributed inflation to the fact that the crisis around Ukraine has had an impact on the situation. In addition, he claimed that inflation in the U.S. as a whole is breaking records because of Russia’s actions. In turn, Russian President Vladimir Putin stressed that the West is trying to blame Russia for the increase in energy prices in the world.