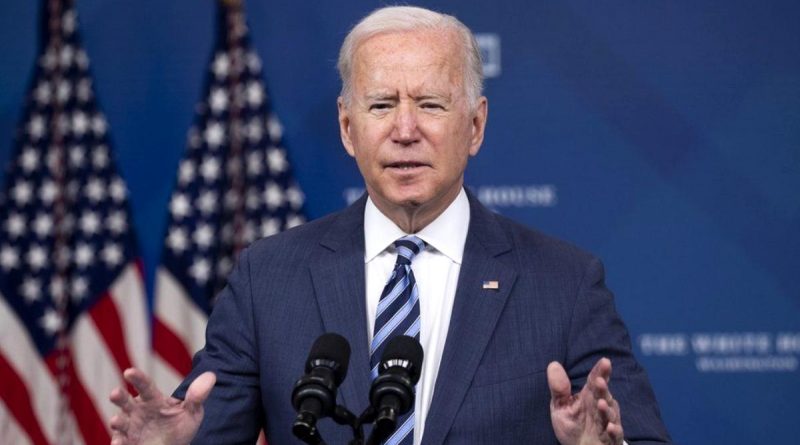 Biden is once again confuse by his words

U.S. President Joe Biden named Vice President Kamala Harris as head of state during a graduation ceremony at the University of South Carolina.

“I’m from Delaware. And as for President Harris my friends and family, we all share in the pride you feel on this day,” the White House host pronounced as he admonished the graduates.

Biden has previously referred to Harris as president during public statements. If Biden decides to run for re-election in 2024, he could invite Harris to run for vice president again or favor another candidate. If he decides not to run for re-election, Harris would automatically become the favorite in the Democratic primary for the top job. In addition, if Biden is unable to continue in office, they will go to Harris.

Harris herself said in an interview with the Wall Street Journal the day before that she had not discussed re-election with Biden in the 2024 election. She has been criticized in recent months for alleged policy failures, and many of her staffers have already left the White House.