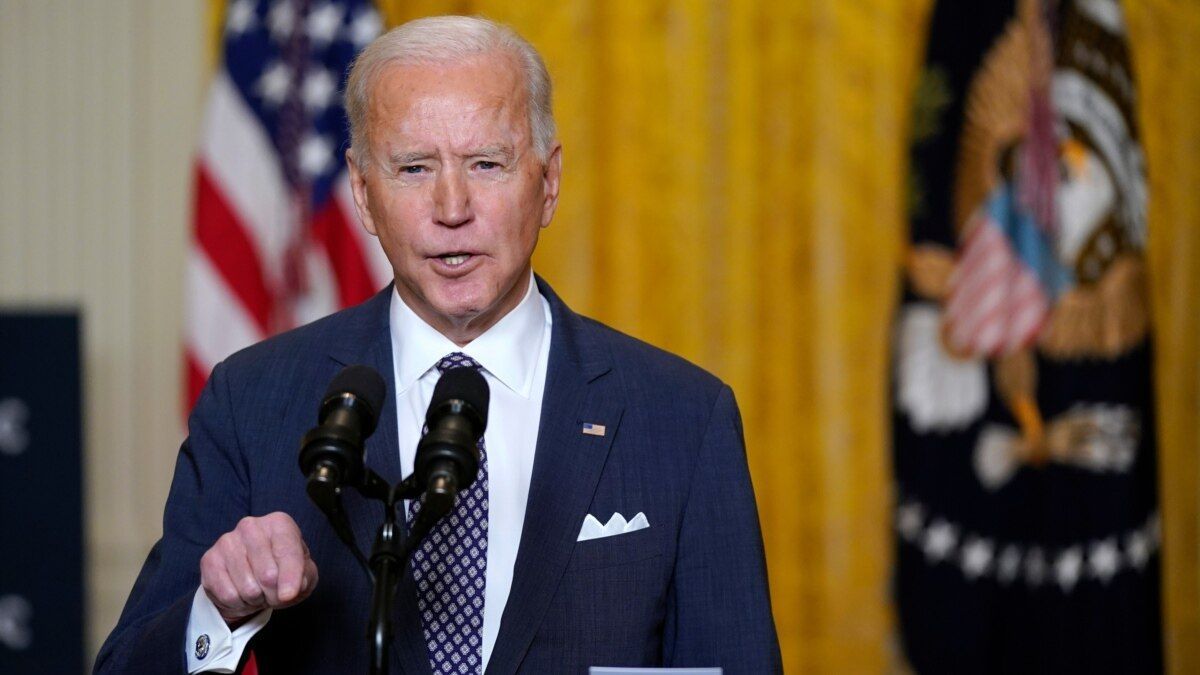 Dalip Singh, the U.S. deputy national security adviser for international economics who recently visited India, said the United States would not set a “red line” for India regarding energy imports from Russia, but did not want to see a “dramatic increase” in purchases. According to Reuters, India bought 16 million barrels in all of last year.

India has tried to balance its ties with Russia and the West, but unlike the other Quartet members (the U.S., Japan and Australia), it has not imposed sanctions against Russia. Although India has increased its purchases from the United States over the past decade, Russia has long been its largest supplier of defense equipment.

Defense analysts say Russian arms shipments are important for India, which has to confront a Chinese army that vastly outnumbers its armed forces.

During the visit, Dalip Singh said the U.S. is ready to help India diversify its energy and defense supplies. Singh also warned that the U.S. does not want its allies to help strengthen the ruble, which fell hard immediately after the start of the military operation but has recovered in recent days.