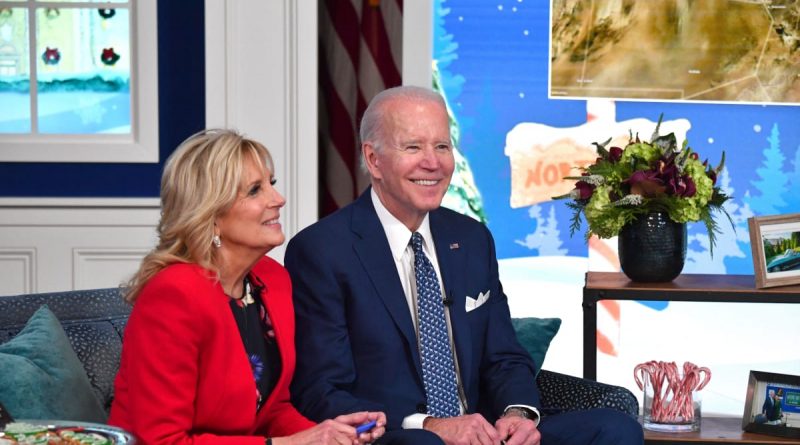 U.S. President Joe Biden was insulted during a phone call with children, which he traditionally holds on the eve of Christmas. Video of the incident was released by U.S. news networks.

One of the parents, named Jared, greeted the head of state and First Lady Jill Biden: “I hope you have a wonderful Christmas too. Go, Brandon!”

“Go ahead, Brandon! I agree,” Biden replied. The president then asked where the interlocutor lived, if he was from Oregon, but he said nothing. The White House declined to comment.

In conservative circles, the euphemism “Go, Brandon!” is used in place of a profanity-laced swear word for Biden. The phrase became popular after fans at a National Association of Stock Car Racing (NASCAR) event in October chanted profanities at the head of the Washington administration. A journalist interviewing driver Brandon Brown live on air thought the crowd was chanting “Go, Brandon!” The phrase has since been used to insult Biden, and it appears on banners and T-shirts during protests in the United States. Republicans use the words in their speeches, and former President Donald Trump even sells merchandise with the slogan.