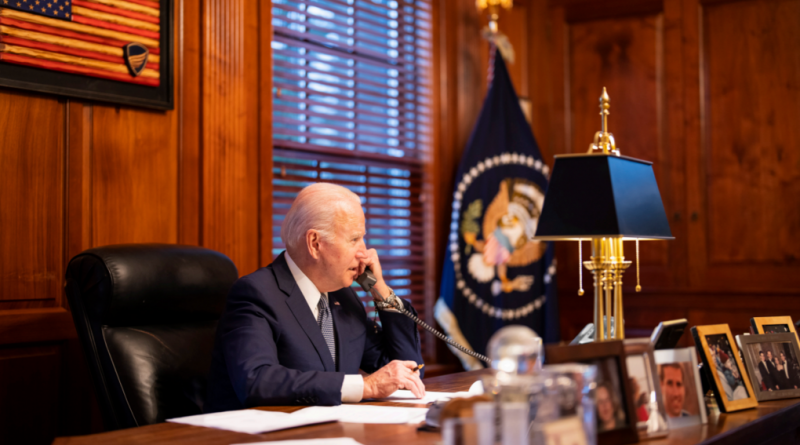 Biden stressed several times during the conversation that a nuclear war cannot be started, nor can it be won. The Americans proceed from this, understanding that the U.S. and Russia have accumulated the largest nuclear potential in the world.

Biden also said that Russia and the United States could and should play a key role in efforts to ensure peace and security both in Europe and elsewhere on the globe.