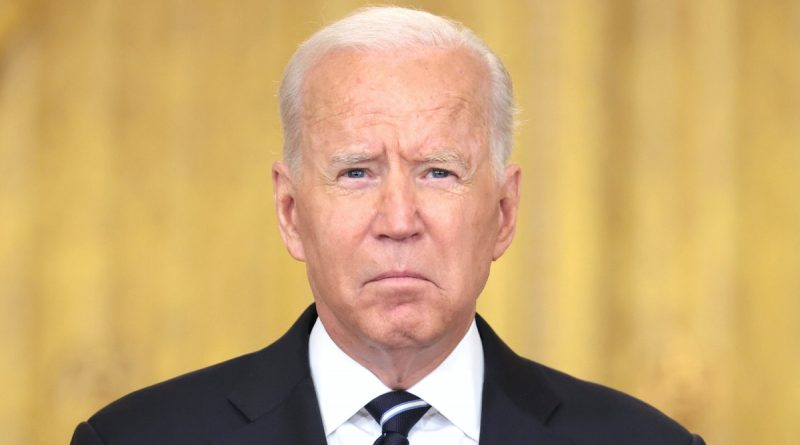 In an article for National Interest, columnists Russell Berman and Ricky Gill accused U.S. President Joe Biden of weakness that has caused two foreign policy defeats for Washington. First and foremost, they were outraged that the American leader “allowed” Russia to complete Nord Stream 2, which, in their view, could be considered a “pathetic surrender.”

“Joe Biden ran for president as a supporter of escalation with Russia, promising a tough response to the Kremlin’s misdeeds. Nevertheless, his administration turned out to be a windfall for Moscow, and his energy policy was the first to fail,” Berman and Gill said. The analysts called the decision “strange” in the context of domestic politics.

“The unconditional cancellation of the Keystone XL pipeline and the suppression of the U.S. oil and gas sector sent energy independence into the past, which benefits Putin as well as harms our national security.”

Biden’s second defeat was described as Russia’s response to the U.S. appeal to Central Asian countries about the possibility of basing U.S. troops.

“Russia has made it clear that it will not tolerate the placement of U.S. military facilities in Uzbekistan or Kyrgyzstan. Moscow has even dared to suggest that U.S. troops be stationed at Russian bases in Central Asia.”

Berman and Gill claim that the Biden administration “took the suggestion into account. In their view, this would have been impossible to consider under former President Donald Trump.