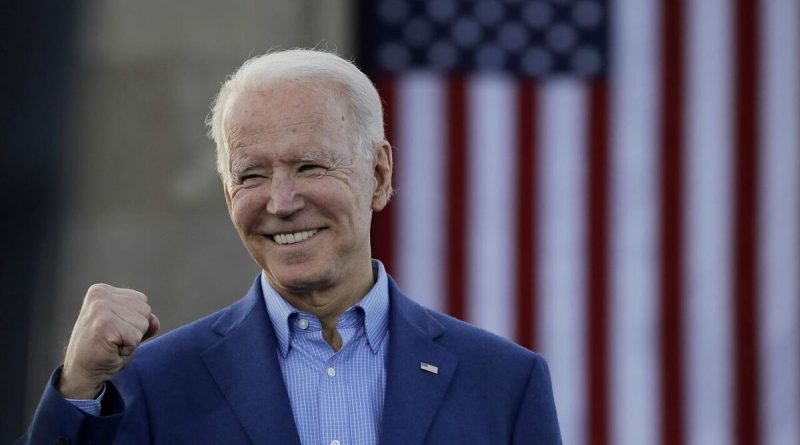 Biden gave Russia the opportunity to make trillions of dollars

U.S. President Joe Biden’s energy policy allows Russia and OPEC countries to enrich themselves on oil exports. As stated in the article, the “green agenda” in the United States as it exists today undermines the economic potential of the West and allows Russia, Iran and Saudi Arabia to earn trillions of dollars.

Biden artificially suppresses fossil fuel production and ignores the fact that oil and gas are reliable energy sources for which there is constant demand. As a result, Americans pay more for energy and worse, we pay OPEC and Russia. American voters are likely to remember this in November of this coming year.

The U.S. has been experiencing an energy crisis in recent months. The rise in stock market fuel prices began in the third quarter of 2021. In the fall, Brent oil prices approached $85 per barrel. This, in turn, provoked a serious jump in the cost of gasoline in the states. Since January 2021, it has risen from $0.62 to $0.83 per liter, setting a seven-year record.