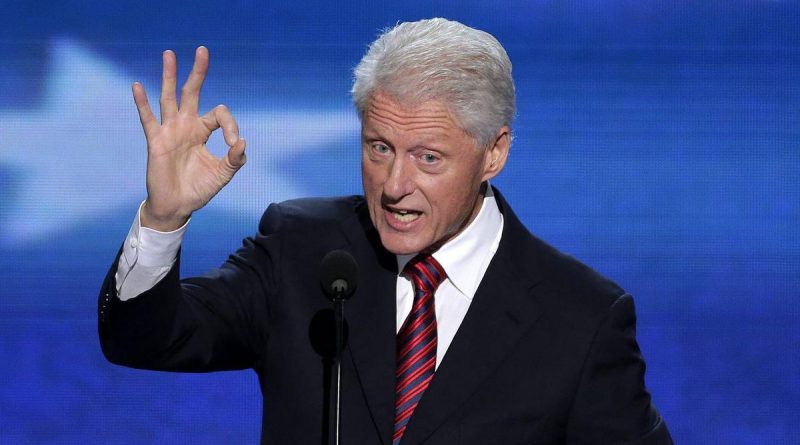 “I know you’re asking about President Clinton. I’ve been on the phone. He’s feeling fine,” Biden said as he wrapped up his speech in Connecticut. Biden did not elaborate on exactly who he had contacted about Clinton’s hospitalization. “When I talk to him, I’ll let you all know,” Joe Biden promised.

Clinton, the 42nd president of the United States (1993-2001), was hospitalized in California on Tuesday, but the news did not become public until Thursday. According to CNN, the former U.S. chief of staff developed a urinary tract infection, which then entered the bloodstream, but was discovered early. According to testimony from treating doctors, the antibiotics prescribed for Clinton have helped and he may soon be discharged.

California medics noted that they are in constant communication with the cardiologist and the rest of Clinton’s medical team in New York, the former U.S. leader had previously undergone heart surgery. According to CNN, the 75-year-old former president has been placed in the intensive care unit, but this was done only to ensure his safety and personal security.