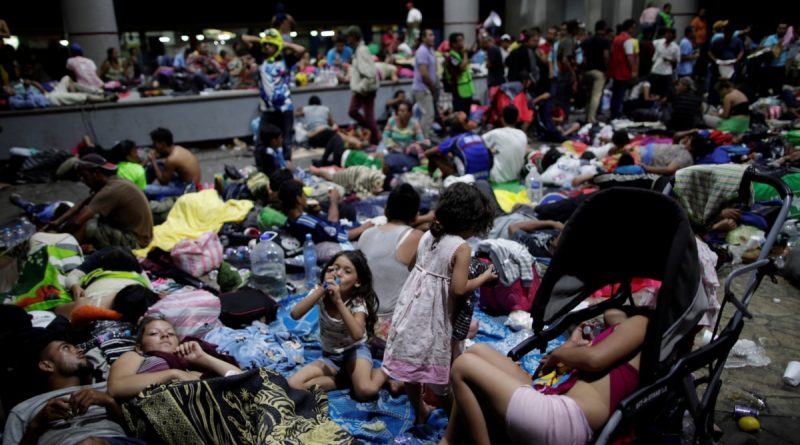 U.S. President Joe Biden has doubled the quota for accepting refugees into the country from 62,500 to 125,000 in fiscal year 2022 (which began Oct. 1). This was stated in a statement released Friday by the White House.

“Accepting up to 125,000 refugees into the United States in fiscal year 2022 is justified on humanitarian grounds or otherwise in the national interest,” the American leader stressed. At the same time, the Washington administration intends to accept 10,000 refugees from Europe and Central Asia.

Earlier the government warned the Congress about its intention to increase the quota of refugees to the country.

The head of state in May increased the limit of refugee admissions in the past 2021 fiscal year to 62.5 thousand people from the previously established by his predecessor in office Donald Trump’s lowest quota since 1980 of 15 thousand people. In February, the president announced his intention to increase the quota for foreign-born refugees to 125,000.