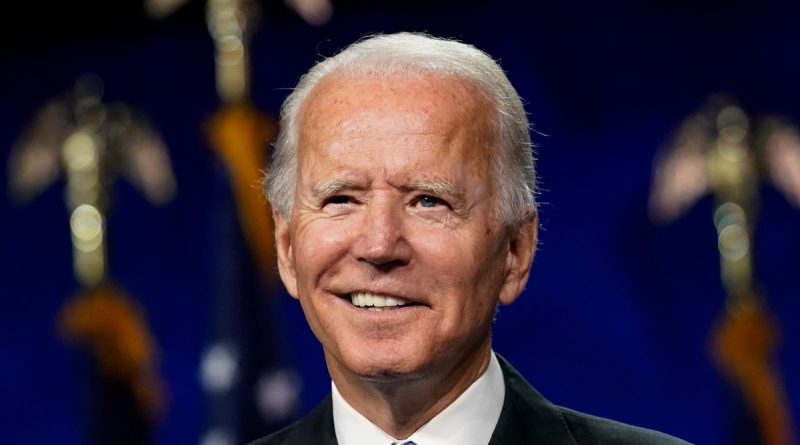 U.S. President Joe Biden called Chicago’s female mayor, Lori Lightfoot, “Mr.” during a speech in Illinois. This was noticed by Internet users. The gaffe of the head of state quickly gained popularity on Twitter.

What am I missing? pic.twitter.com/J3o3Ohb7Oz

“Wait, did Biden just address Laurie Lightfoot as ‘Mr. Mayor’? Did I miss something?” was the title of the video.

Later, the president mistook the television for his phone as he told viewers about his conversation with a hospital employee.

Joe Biden: “Last night I was on the television, on television, i was on…the….telephone” pic.twitter.com/SsHOvHBenF

Commentators on the Web were surprised by such a large number of mistakes made during a single speech.

Biden periodically gets into curious situations. In March, he stumbled three times while boarding a plane. Moreover, the head of the White House repeatedly made mistakes in names of countries and presidents. In one speech, he mixed up Libya and Syria; in another, Iraq and Iran; in a third, Barack Obama and Donald Trump.