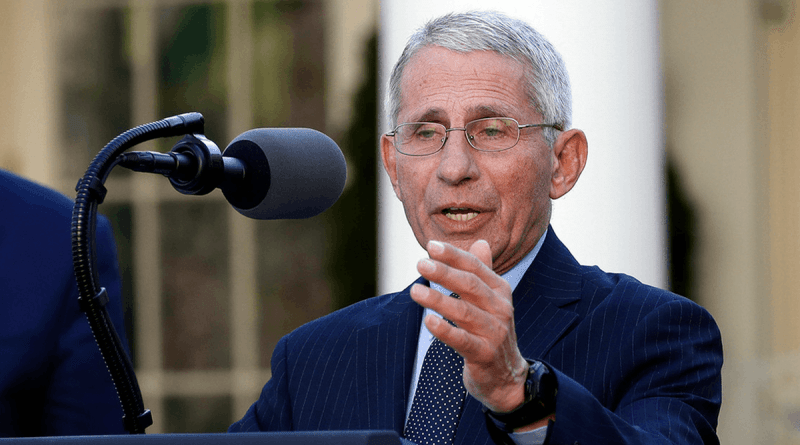 President Joe Biden has announced that Anthony Fauci, director of the U.S. National Institute of Allergy and Infectious Diseases, will resign his post as well as his position as senior medical adviser to the president. The White House press office released a statement to that effect.

“Dr. Fauci’s great contributions to public health have saved lives here in the United States as well as around the world. He is leaving his post in the U.S. government, but I know that the American people and the world will continue to benefit from Dr. Fauci’s expertise no matter what he does next,” Biden said.

For his part, Fauci himself said he will leave office this December “to begin a new chapter in his career.” “Although I am leaving my current positions, I am not retiring,” he said in a statement released by the U.S. National Institute of Allergy and Infectious Diseases press office.

Fauci played a key role in the fight against the coronavirus in the United States. The infectious disease doctor coordinated the authorities, talked about the situation with the coronavirus in the country and the world and promoted the idea of vaccination – first under President Donald Trump and then under Joe Biden. In doing so, Trump subsequently criticized the actions of the chief infectious disease doctor, who he claimed gave him the wrong advice on how to deal with the pandemic.