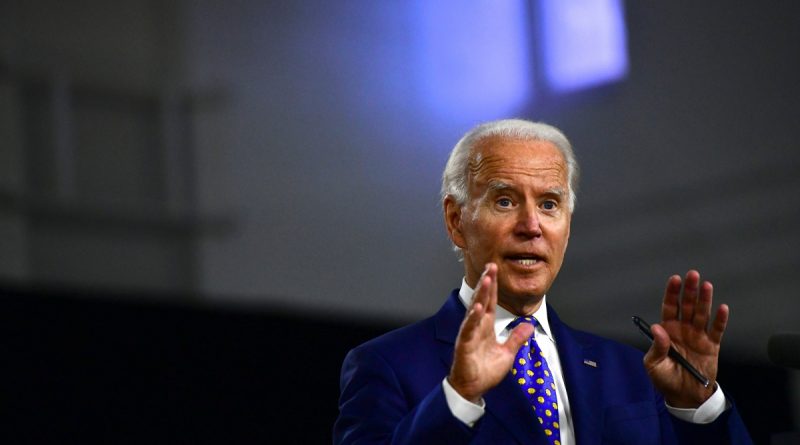 Biden compared the situation around the debt ceiling to a meteor that threatens the U.S. economy

U.S. President Joe Biden on Wednesday compared the situation surrounding the national debt ceiling to a meteor that threatens to hit the nation’s economy.

“For more than 200 years, America has built this hard-earned reputation as the safest and most secure place to invest in the world. That’s why the United States is the financial rock the world looks up to and trusts,” Joe Biden said.

The president criticized Republicans who oppose Congressional approval of an initiative to raise the national debt ceiling or suspend the borrowing limit. According to Biden, Republicans are motivated solely by political considerations. “Our Republican friends are teetering on the brink of threatening to destroy it all. Now it’s a meteor headed our way to crash into our economy. We should all want to stop it. Stop it now,” Biden said. He again urged his political opponents to stop “playing Russian roulette” with the country’s economy. “If you don’t want to do your job, just get out of the way, we’ll do it,” Biden said.

A default, which could happen if Congress fails to agree to raise the national debt ceiling, would jeopardize the dollar’s status as the world’s reserve currency.

Last week, the House of Representatives approved suspending the national debt ceiling until Dec. 16, 2022. The bill will now have to be considered by the Senate. The U.S. media had previously predicted with a high degree of probability that it would not pass there due to opposition from Republicans.

Earlier another bill – to suspend the national debt limit until the end of 2022 and temporary funding for the federal government until December 3 this year – was approved by the House of Representatives, but then did not pass the procedural vote in the Senate because of the obstacles of the Republicans. Then the Democrats made a new attempt to suspend the state debt limit, separating the two initiatives: they again put to a vote in the House on the issue of the state debt, but without tying it to the temporary funding of the federal government.