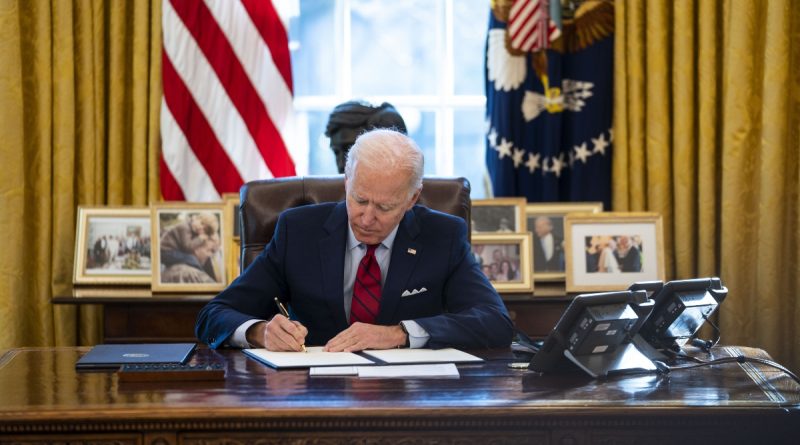 Biden committed the federal government to zero emissions by 2050

The $650 billion in annual government purchases will have to be used to transition to zero greenhouse gas emissions, the White House indicated. The same money would be spent to increase the amount of clean electricity in the nation’s energy system.

Many Republicans are expected to strongly criticize the executive order. Last month, the president approved an infrastructure plan that includes $7.5 billion for a national network of charging stations for electric cars.