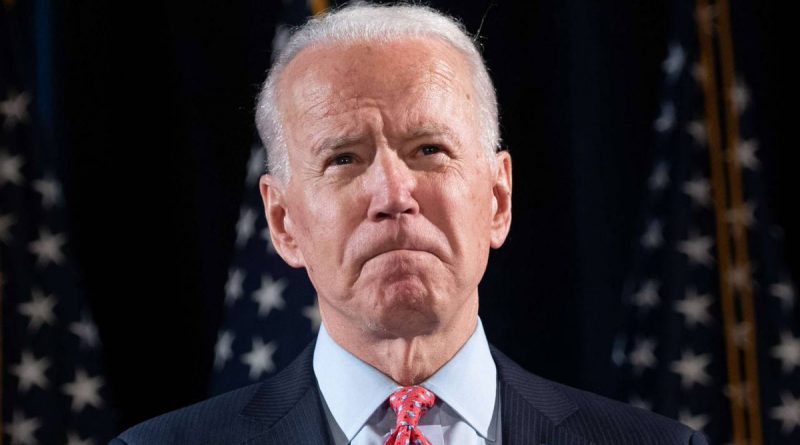 Biden commented on his downgrade to a record low

U.S. President Joe Biden, commenting on the decline of his rating to a record low, said that he was not guided by the results of opinion polls, participating in the election race. The survey showed that Americans’ approval of the president’s performance dropped to an all-time low of 37.8 percent.

“The polling results I saw from other media outlets before do show a drop in my approval rating, but the ratio is 48% favorable to 52% favorable to Biden. Understand, I didn’t run for president because of opinion polls,” Biden said. At the same time, he stressed that the situation could change as his administration’s agenda moves forward in the U.S. Congress, which would have “a significant impact on ordinary Americans.”

The U.S. president pointed out that poll numbers can “rise and fall,” noting that he currently enjoys the support of “virtually the same number of Americans” as a number of his predecessors, including Barack Obama (2009-2017) and Bill Clinton (1993-2001). At the same time, Biden acknowledged that “a huge number of Americans are concerned” about the coronavirus pandemic, the energy crisis and unemployment.

The study showed that 59% of respondents viewed Biden’s actions as head of state negatively, another 3.2% of respondents refrained from answering. Forty-six percent of those surveyed believe the president is doing worse than they expected. Meanwhile, nearly 64% of respondents, including 28% of Democratic Party supporters, opposed Democrat Biden running for a second term in 2024.