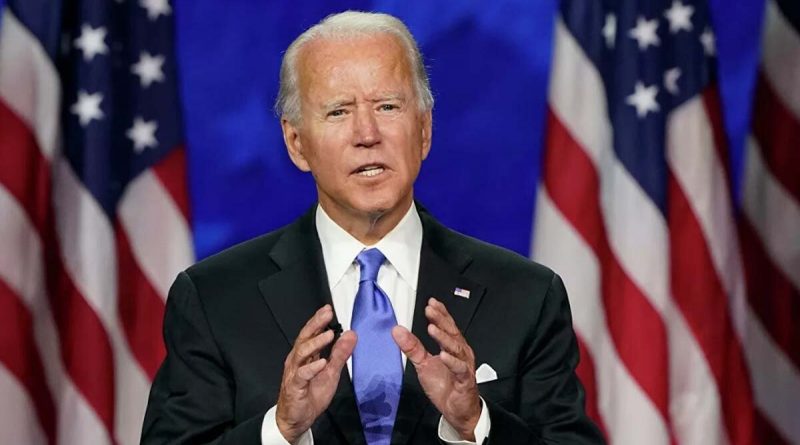 U.S. President Joe Biden criticized Republican senators who once again blocked a bill aimed at reforming the country’s voting rights. A written statement to this effect by the U.S. president was released by the White House.

“Today, Republican senators blocked debate on the bipartisan John Lewis Voting Rights Advancement Bill. The bill’s provisions have passed the Senate five times with overwhelming bipartisan support, most recently 98-0 in 2006. Let there be a debate and let there be a vote on the bill. The right to vote is sacred and constitutional. It is fundamental to all other rights,” Biden said.

Republican senators again blocked consideration Wednesday of a Democratic-sponsored bill to reform certain provisions of the U.S. electoral system, as they did in June and October. The initiative included expanding options for voter registration, mail-in voting and early voting, among other things. The lower house of Congress approved its version of the bill back in March.