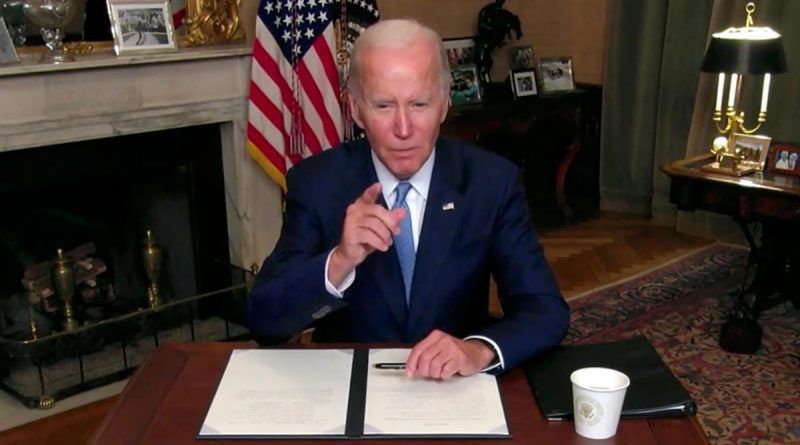 Biden called it legitimate to worry about his age

Concerns about the age of the head of state, as well as others, are legitimate, but one must first look at how they are handling their responsibilities. U.S. President Joe Biden said this in an interview with MSNBC, an additional excerpt of which was published Monday.

“I think it’s legitimate to worry about that – about age, including mine,” he said. – But the best way to make some kind of judgment is to observe me. Whether I’m getting slower, whether my pace has slowed.”

“You have to respect fate. I could get sick tomorrow, die,” Biden continued. – But as far as my energy, how much I can do, people have to see if I have the same old passion that I used to have. If they see that they do, great, if they don’t, they’ll vote me out, tell me not to run again. But I don’t feel that way. I can’t even tell you how old I’m going to be, I can’t pronounce it.”

U.S. President Joe Biden was born Nov. 20, 1942. This year he will turn 80 years old. In 2024, when the next presidential election is held, he will be 82 years old. If re-elected, he will remain in office as president of the United States until he is 86 years old. A number of Democrats – representatives of Biden’s party – have already questioned whether he should run for a second term. He recently said himself that he intends to run for president again in 2024, but he has not yet made an official decision.