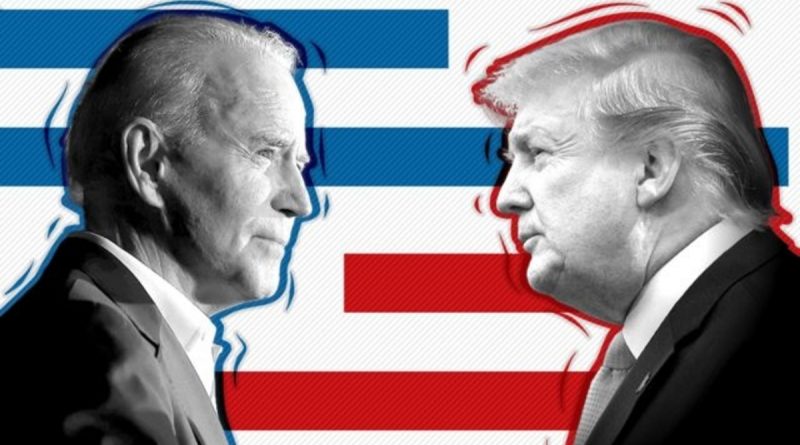 Biden apologized to the world community for Trump's decisions

U.S. President Joe Biden apologized to the global community for his predecessor Donald Trump’s decision to withdraw from the Paris climate agreement.

“I suppose I don’t have to ask for forgiveness, but I apologize for the fact that the U.S. under the previous administration withdrew from the Paris Agreement,” Biden said, speaking on the sidelines of the ongoing climate conference in Glasgow.

In 2017, then-U.S. President Donald Trump announced that Washington was ending its participation in the Paris climate agreement. Joe Biden, who defeated Trump in the 2020 presidential election, signed an executive order soon after his inauguration to return the U.S. to the agreement.

The COP26 conference in Glasgow runs from Oct. 31 to Nov. 12. According to the program of events, the conference will focus on how all sectors of society and the global economy are driving ambitious climate action in parallel to the formal negotiations.

During the summit, a series of documents on reducing greenhouse emissions and achieving carbon neutrality are scheduled to be adopted.