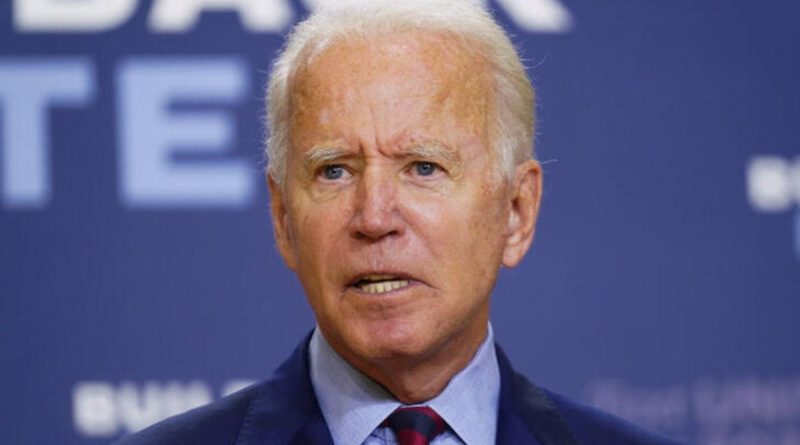 Biden answered a question about the record drop in his rating

U.S. President Joe Biden said he doesn’t pay attention to falling ratings and wasn’t elected for approval in the polls.

“Polls can go down, they can go up. First they were higher, then they dropped to the middle, then they went up, now they’re down again. It’s happened to all the other presidents, but that’s not why I was elected, not to determine how I perform in the polls. I was elected to make sure I could do what I said I would do as president of the United States,” Biden said at the press conference that followed the G-20 summit.

He argued that the U.S. had a lot of support at the G20 summit, which is the most important part of the whole agenda,” Biden said.