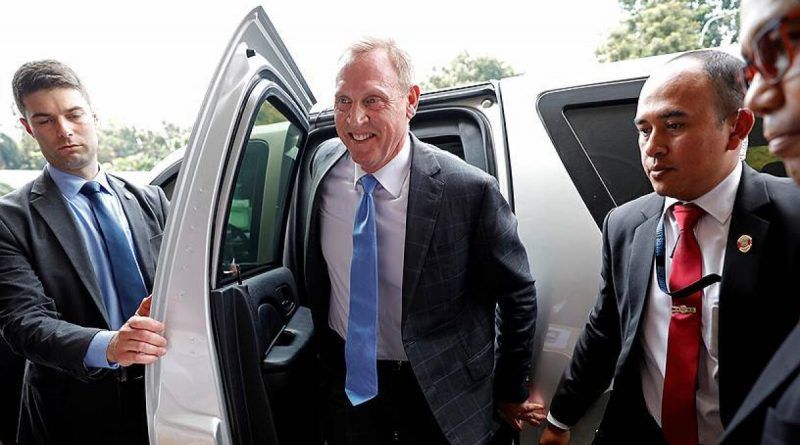 Biden announced the resignation of the director of the U.S. Secret Service

U.S. Secret Service Director James Murray is resigning. This was announced in a statement from U.S. President Joe Biden and his wife.

“We are incredibly grateful for his service to the country and our family,” the document reads.

Murray was appointed to the post in May 2019 by then-President Donald Trump. The U.S. Secret Service is responsible for protecting first responders. It is part of the U.S. Department of Homeland Security.

White House press secretary Karin Jean-Pierre told a regular briefing for reporters that Murray’s resignation “has been discussed for months, since April.” “As far as I know, he’s leaving for the private sector,” she added. Jean-Pierre did not specify who would be the new head of the service.