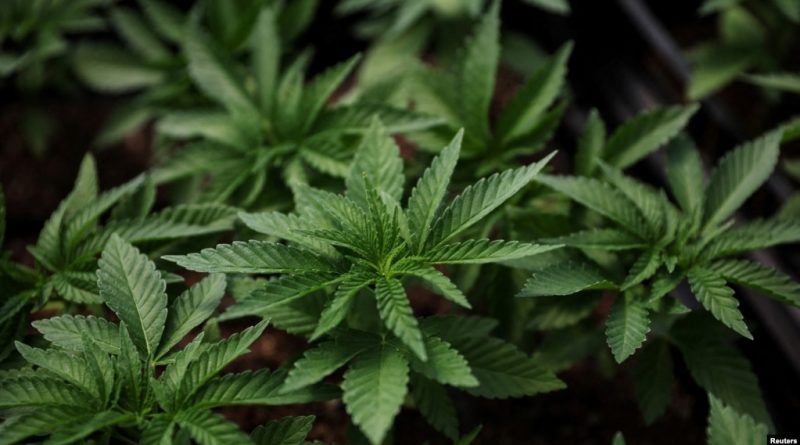 “Thousands of people previously convicted federally for marijuana possession may have lost their jobs, homes or educational opportunities as a result,” Biden said in a statement. – My actions will help ease the collateral consequences of these court convictions.”

Biden’s actions are consistent with his campaign promise and are likely to appeal to voters on the left political spectrum ahead of November’s midterm elections, in which Democrats will try to defend their control of the House and Senate.

Biden said he has directed Attorney General Merrick Garland to develop an “administrative process” for issuing clemency certificates to those who are eligible.

The president also urged state governors to follow his lead.

Biden said he has asked federal agencies to begin the process of reviewing how marijuana in criminal law still falls under the same classification as heroin and LSD, considered officially a harder drug than fentanyl and methamphetamine, he said.

“Even despite changes in federal and state regulation of marijuana, important restrictions on trafficking, marketing and sales to minors must remain in place,” Biden said. – Too many lives have been ruined because of our failed approach to marijuana. It’s time to right those wrongs.”