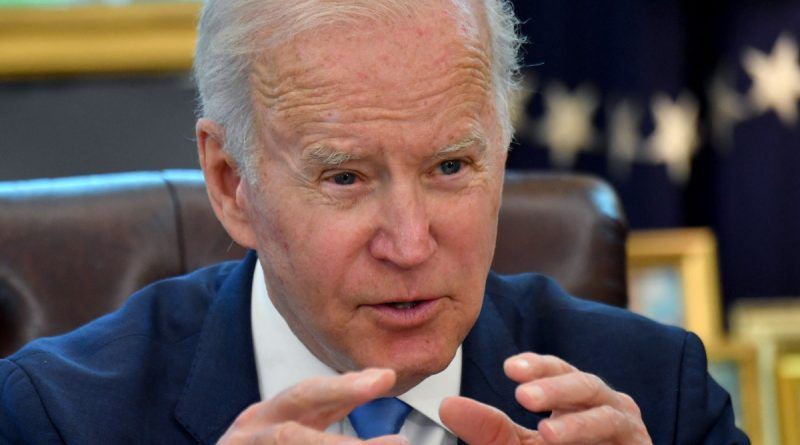 Biden admitted that anti-Russian sanctions have increased fuel prices in the U.S.

The U.S. and Europe knew that imposing sanctions on Russia over events in Ukraine could not have passed without consequences for the energy market, President Joe Biden said during a special address to the nation.

“Russia is one of the world’s largest oil producers. We cut off oil supplies to the United States, and our partners in Europe did the same, knowing that we would face higher gasoline prices,” he explained.

Washington could have “turned a blind eye” to Russia’s actions and thus avoided a record fuel price hike.

“I think that would have been wrong. I thought so then and I think so now,” Biden said.

As a result, Biden acknowledged that gasoline prices in the United States have risen by an average of two dollars since Russia began its special operation in Ukraine, and even more so in other countries.

Western countries imposed sanctions against Moscow after the start of the special operation to liberate Donbass. The disruption of supply chains led to economic problems in America and Europe, which faced unprecedented increases in fuel and food prices.

In the United States, for example, inflation accelerated to 8.6 percent in May, the highest since December 1981, and gasoline prices rose above five dollars a gallon for the first time in history on June 10.

Vladimir Putin has said that the policy of containing and weakening Russia is a long-term strategy of Western countries, and sanctions have dealt a serious blow to the entire global economy. During a speech at SPIEF, the Russian leader noted that oil and gas prices were rising because of the activities of the United States itself.