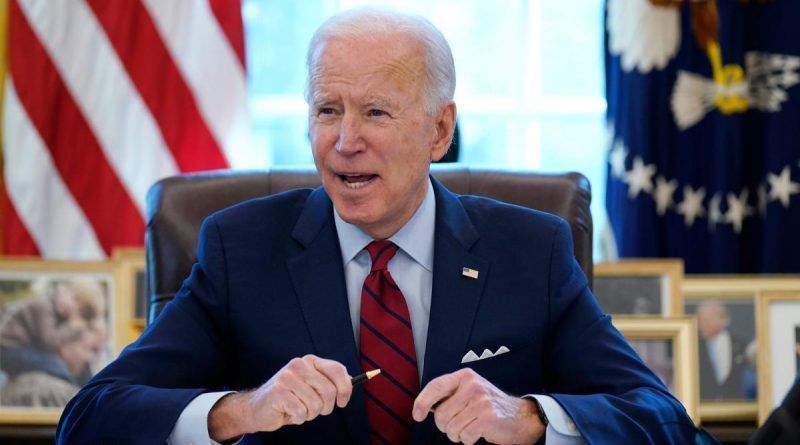 The rate of inflation in the U.S. may be beginning to slow, but it cannot be ruled out that the U.S. economy will face new challenges in the coming months. President Joe Biden said this on Wednesday.

“We are seeing some signs that inflation may be starting to moderate,” the U.S. president said, speaking at a White House event.

“I want to be clear: In view of the global challenges we have in the form of the war in Europe, supply chain disruptions and stringent sanitary and epidemiological measures in Asia, with the coronavirus pandemic, we may face additional headwinds of factors holding back growth in the coming months. Our work is far from done,” noted Biden.

As stressed in early June, Treasury Secretary Janet Yellen, the inflation rate will remain high in the United States for the foreseeable future, it has become a major economic problem for the authorities. According to the Labor Department, consumer prices in the country rose at an annualized rate of 9.1% in June, the largest increase since November 1981. However, according to the Labor Department’s findings announced Wednesday, inflation in July was zero due to lower fuel prices.