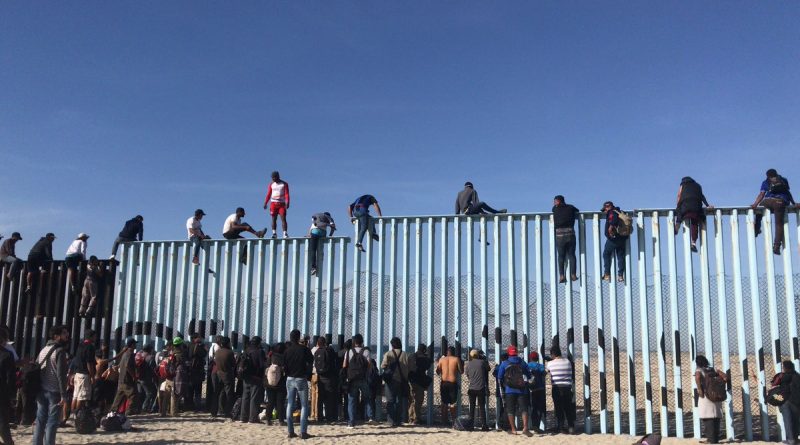 Joe Biden’s administration has cut the admission of foreign refugees to a record low. For the fiscal year 2021, which ended Sept. 30, only 11,455 applications from foreigners who applied for refugee status were granted by U.S. authorities, according to information. This contrasts with President Biden’s promises of a significant increase in the migrant admission quotas set by the Donald Trump administration.

In fact, the number of approved applications for refugee status was lower than the quotas allocated under Trump, whom Democrats have regularly accused of being unwilling to accept migrants. It is stressed, however, that this figure does not include the thousands of refugees from Afghanistan who are under a different legal status.

Biden’s migration policy has drawn sharp criticism from both his political opponents and supporters: Republicans blame the president for the chaos on the U.S. southern border, which has become a transit court for illegals. Democrats criticize Biden for maintaining Trump’s hardline immigration policies and breaking campaign promises to liberalize immigration laws.

Pro-migrant groups have already accused the president of following his predecessor’s policies. They point out that the number of refugees granted permits to stay in the U.S. was below the annual quota of 15,000 set under Trump. Moreover, the Biden administration broke the anti-record of 11,814 approved applications, which was set in 2020. Meanwhile, the annual average for the U.S. is at 95,000.

Despite criticism related to the failure of immigration policy, President Biden has stated that in fiscal year 2022, the U.S. will accept 125,000 migrants.