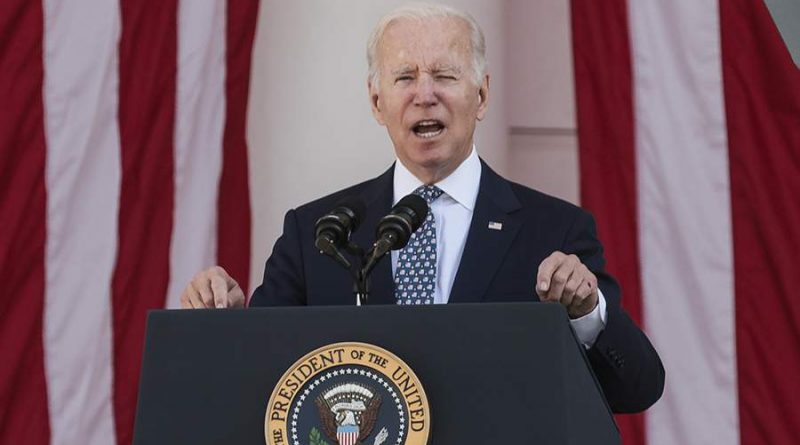 Biden accused of racism over his words on Veterans Day

When U.S. President Joe Biden spoke on Veterans Day Nov. 11, his words about a black basketball player in the so-called Negro leagues sparked a wave of criticism against him.

“I took the approach of a great Negro – a Negro leagues pitcher at the time – who later became a great pro pitcher in Major League Baseball after Jackie Robinson. His name was Satchel Paige,” the White House press service quotes the American leader as saying.

Biden thus wanted to emphasize that the baseball player, despite his age (47), had thrown the ball well and that he himself intended to do the same. The remark also applied to Donald Blinken, the American ambassador and father of Secretary of State Anthony Blinken, who celebrated his 95th birthday.

The president’s expression has been the subject of much discussion in the United States. The media put it on a list of Biden’s “most significant blunders,” and the hashtag RacistJoe hit the American Twitter trend.

In late May 2020, there were mass protests against racism in the U.S. and Europe under the slogan Black Lives Matter. The cause for the unrest was the death of African-American George Floyd after he was violently detained by police officers in Minneapolis, Minnesota, who used force on him.