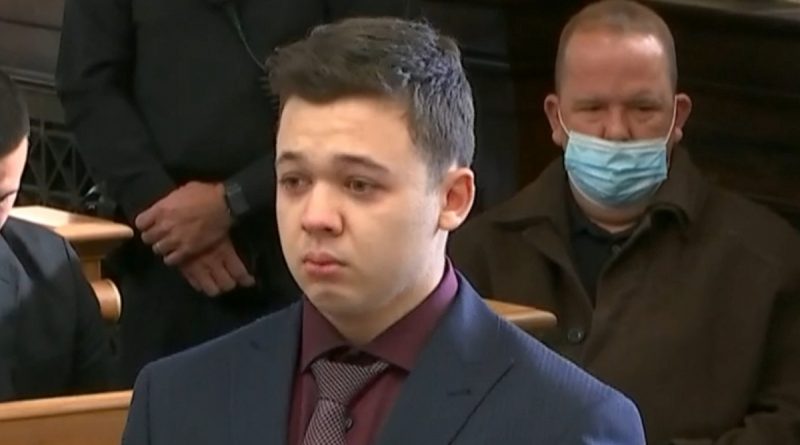 Biden accepted the jury verdict in the Kyle Rittenhouse case

U.S. President Joe Biden accepts a jury verdict acquitting a U.S. teenager who shot and killed two people and wounded a third during a riot in Kenosha, Wisconsin, in August 2020. The U.S. leader reiterated that Friday in a conversation with reporters on his return to the White House from a routine medical examination at the Walter Reed Naval Hospital in the Washington suburb of Bethesda, Maryland.

“I support what the jury trial says. The jury system works,” Biden said, commenting on the verdict in the case of 17-year-old Kyle Rittenhouse. The verdict was handed down earlier Friday by a jury in Madison, Wisconsin.

The Kenosha riots began in August 2020 on a wave of protests sweeping the United States over the death of George Floyd. Wisconsin National Guard units were dispatched to the city, and police used tear gas to disperse the crowd. Rittenhouse arrived in town as part of a group of volunteers who tried to protect him from looters.

On August 25, 2020, Rittenhouse opened fire with a rifle on the rioters who attacked him. The teen’s victims were 36-year-old local resident Joseph Rosenbaum and 26-year-old Anthony Haber of Silver Lake. Gaige Grosskreutz, 36, was injured but recovered quickly from his injuries. Grosskreutz had a gun in his hand at the time of the collision with Rittenhouse. Rittenhouse fled the scene, but later turned himself in to police in neighboring Illinois and was charged with killing two people and wounding a third.

The Rittenhouse case has taken on a symbolic meaning for the United States – it has been supported mainly by Republicans who support the right to self-defense and gun ownership and are critical of the unrest.