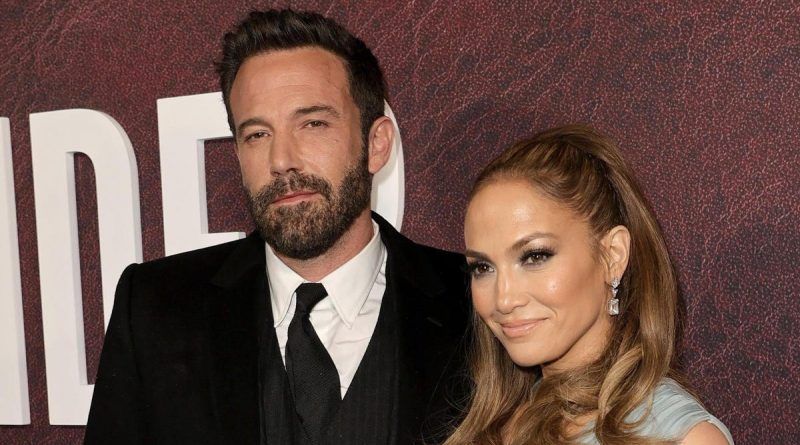 Ben Affleck was unhappy with his honeymoon with Jennifer Lopez in Paris, where they went after their wedding: the couple suffered from the intrusive attention of the paparazzi.

Ben was terrified in Paris. The paparazzi took it to a whole new level. He even felt like Princess Diana. Although Affleck is used to camera flashes, he had a hard time keeping his cool this time. Lopez herself responded to the persistent attention of street photographers calmer.

Jen seems to be made of steel and has taken it more calmly, but Ben is still angry. This is not the first time the intrusive media attention has been a problem for the couple.

So, in 2002, they even postponed the wedding because of the increased attention to them, and then canceled it altogether. In addition, according to Jennifer Lopez, the intrusive attention to their affair has not least led to the breakup.

Despite this, the couple resumed their relationship last year, and in the spring it became known about their engagement. Recently, Jennifer Lopez and Ben Affleck secretly got married in Las Vegas. In addition, according to insiders, the couple is planning to have a wedding reception, but when it will take place is unknown.