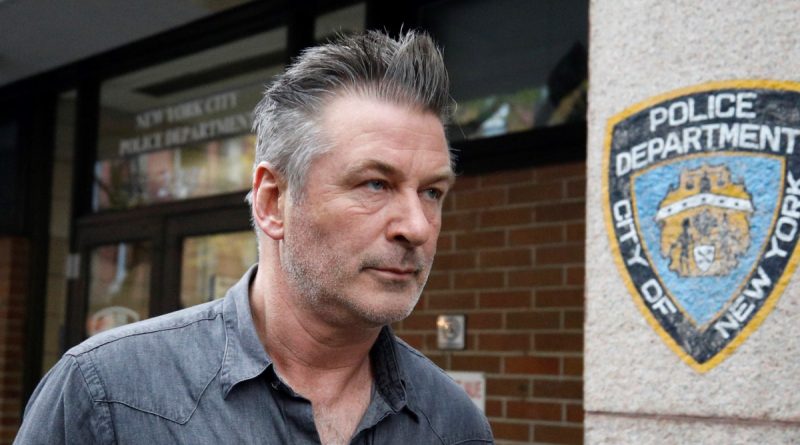 Actor Alec Baldwin spoke to reporters for the first time since the tragedy on the set of the movie “Rusty,” where he fired a bullet that killed the cameraman. The actor stopped his car on the side of the road in Vermont and walked out to the paparazzi reporters chasing him.

“This is America….. How many? Billions in the last 75 years? And in almost all cases with no consequences,” the actor said, stressing that he supports stricter gun regulations. He added that he is forbidden to comment on the investigation, which has not yet reached the stage of filing charges and finding out how a live round ended up in the cylinder of a revolver. As for further filming, Baldwin doesn’t think it will resume.

“She was my friend, she was my friend. The day I came to Santa Fe to start shooting, I took her out to dinner with Joel, our director. We were a very, very well-coordinated team shooting the movie together, and then this terrible thing happened,” he said.

While Baldwin chatted with the paparazzi, his wife Hilaria, who was apparently annoyed, filmed the interviewers on her cell phone. At the end of the conversation, the actor asked the reporters not to follow their car with “crying babies” anymore.

The tragedy on the set of the western “Rusty” happened Oct. 21. Baldwin, who plays the lead role, fired a gun that appeared to be loaded with live ammunition rather than blanks. Cinematographer Galina Hutchins was seriously injured and died in hospital, and director Joel Souza was also injured.