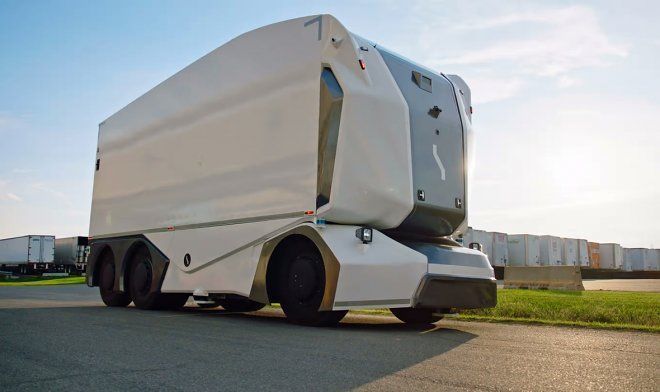 Autonomous T-pod trucks are permitted to operate on U.S. roads

Electric vehicles are steadily making their way into the future. For example, Einride’s fully autonomous T-pod drone truck has performed well in Sweden, and now it is set to repeat its success in the United States.

During the test runs, the trucks were backed by a special support group. According to the company, the US National Highway Traffic Safety Administration (NHTSA) has already issued an operating certificate for the T-pod to operate autonomously, as the truck has no cabin.

The electronic stuffing is located in a special capsule. There are sensors, video cameras, radars and lidars there, which are monitored by remote operators. This is due to compliance with traffic safety measures.

The final result of the T-pod’s efficiency will be known at the end of the year, when the drone vehicle becomes part of CE Appliances, a company engaged in the transportation of goods between warehouses. 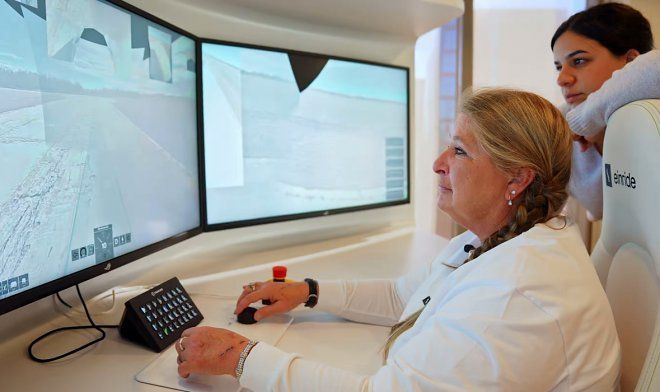