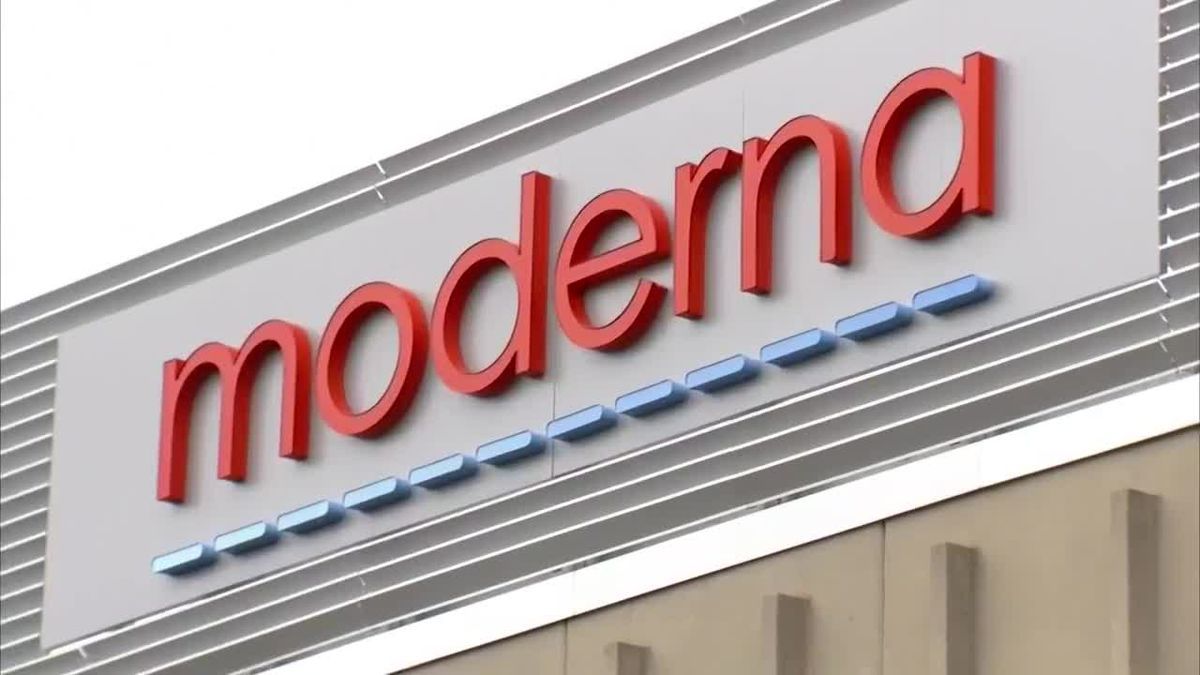 In a statement posted on the government’s website, the prime minister said the agreement to produce vaccines under a Moderna license “is part of a 10-year strategic partnership between the Australian federal government, Moderna and the Victorian government” entered into last December. “This strategic partnership will meet Australia’s current COVID-19 vaccine needs and make the country a critical regional hub for mRNA drug development and production,” Morrison pointed out.

The prime minister also said that as part of the agreement, the country will establish the first mRNA vaccine manufacturing facility in the Southern Hemisphere, capable of producing up to 100 million doses of the drug annually. “In addition, the opening of such a facility will create at least 500 new jobs for Australians during the construction phase and about 200 once it is operational,” he specified.

The new plant is expected to be up and running in 2024.