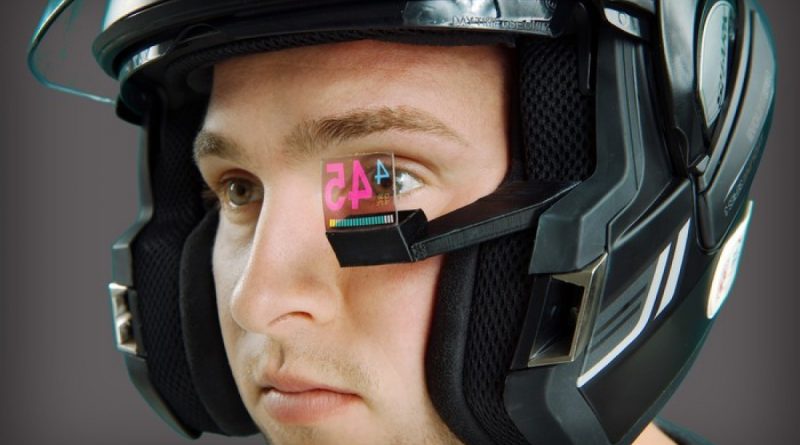 Augmented reality system for bikers illuminates threats on the road

The designers at ETH Zurich have developed an assistance system for motorcyclists based on artificial intelligence, Aegis Rider, which analyzes the road situation in real time and gives advice. The information is displayed on the helmet glass in the form of dynamic visual elements in an augmented reality format. In many respects, it is similar to the operation of modern autopilots, with the difference that the control remains with a person.

Aegis Rider consists of several cameras, a module for connecting to onboard systems of a motorcycle, a navigation module and an information output system. Artificial intelligence collects data on the speed of the bike and its inclination, and using mapping data recognizes the presence of obstacles on the road and near it. The driver receives recommendations to reduce speed or to change lane in order to enter the turn on the optimal trajectory and avoid a collision.

Alas, in practice the implementation so far leaves much to be desired – what is good for video games is fatally risky in reality. For example, the system does not take into account the presence of puddles or debris on the road, prevents you from understanding the intentions of its driver by the details of oncoming traffic.