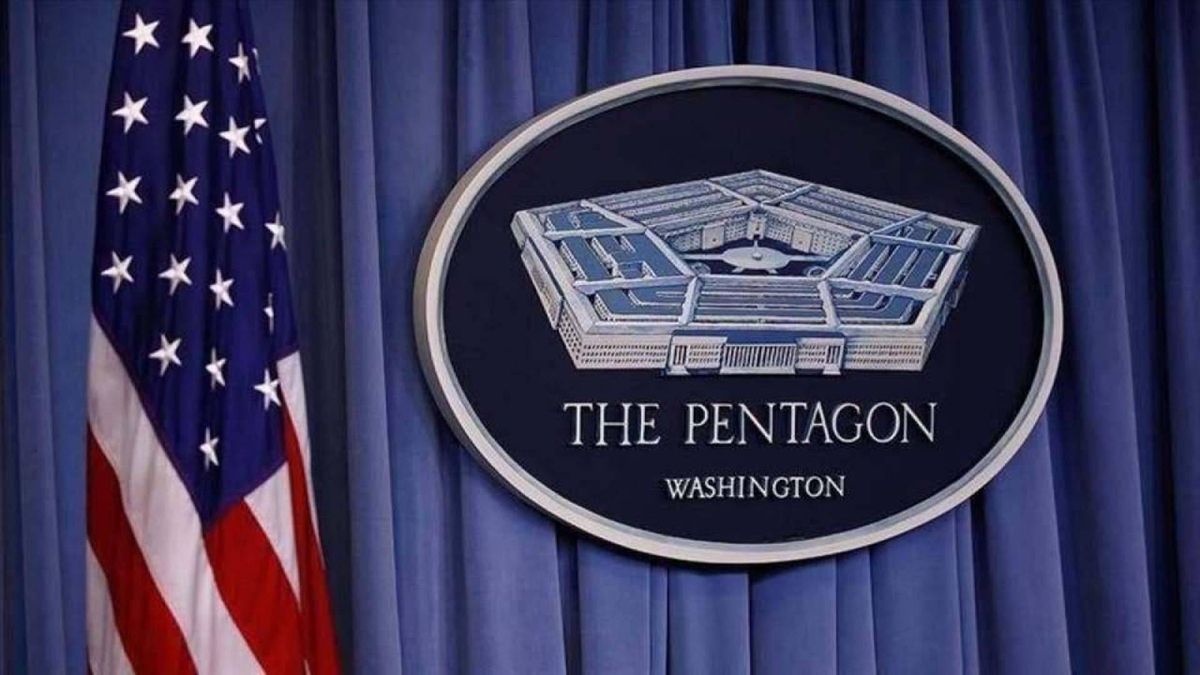 The Space Development Agency (SDA) of the Pentagon requested from the U.S. Congress an additional $200 million for the creation and deployment of a network of satellites tracking hypersonic and ballistic missiles.

They said the $200 million is included in a package of “DOD needs that have not been funded,” totaling $600 million. It was sent to lawmakers on April 6 – nine days after President Joe Biden’s administration released the fiscal year 2023 federal budget proposal. The Pentagon alone earmarked $773 billion for defense spending.

DCA “plans to launch two additional infrared sensor-equipped satellites into low Earth orbit in 2023 to accelerate the deployment of a network of missile launch trackers in space, at a total cost of $2.5 billion.”

The network was supposed to be operational in 2026, but now the plan is to launch it in 2025, a project that “has now become a priority for the Pentagon, which is worried that available anti-missile systems will not be able to detect high-speed, maneuvering missiles.

The first eight satellites produced by L3Harris Technologies and SpaceX are supposed to be put into orbit in 2023. The next 28 satellites will be in 2025. The fiscal year 2022 budget allocated $550 million for the program; the Pentagon originally budgeted $500 million for it in 2023.

The new satellites would be an addition to the current spacecraft designed to track ballistic missile launches, but unlike them will be in low Earth orbit.