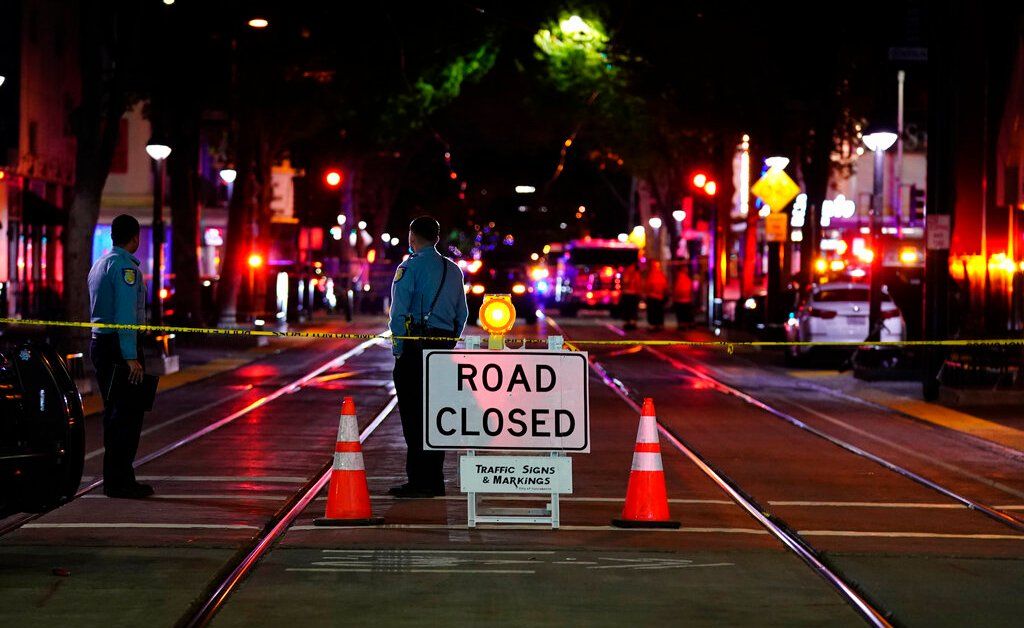 At least six people were killed in a shooting in Sacramento, California. Police in the city announced this on Sunday.

“According to an update, police officers have recorded at least 15 victims in the shooting, including six fatalities,” law enforcement said in a statement posted on Twitter.

The shooting occurred a couple of blocks from the state administration building, with the entire surrounding area cordoned off by police. According to Fox News, a video appeared on social networks shows automatic gunfire. Information about the reasons for the incident has not yet been given.