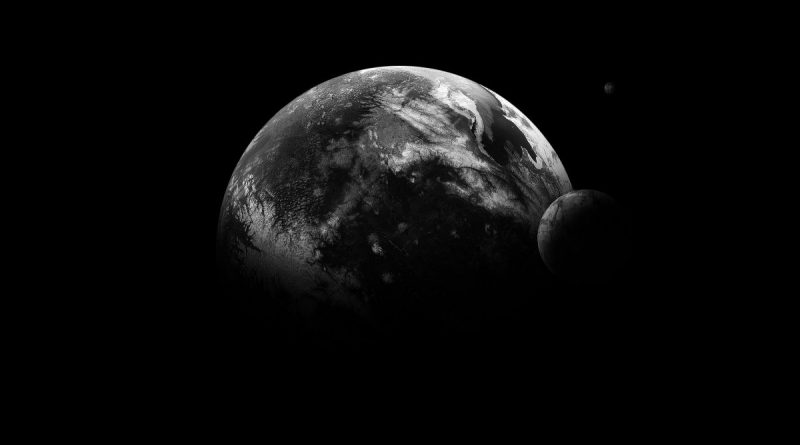 Astronomers observe a strange asteroid that may be a moon fragment

A curious space object, the asteroid Kamo’oaleva, meaning “wobbly celestial body,” orbits the Earth in a strange orbit suspiciously similar to that of the Moon. And it does have the potential to earn the title of mini-Moon, as new research suggests that it is a piece of it.

Kamo’oalev is 40 meters wide and makes one revolution every 28 minutes. Technically, its orbit goes around the Sun, but it also circles the Earth at a distance of 13.6 times the distance of the Moon, making it a “satellite” of our planet. Despite its relative proximity to Earth, Kamo’oalev is difficult to study because it is small, dim and only visible for a few weeks each April.

Astronomers at the University of Arizona took a chance to study the elusive object earlier this year using the Large Binocular Telescope (LBT) and the Lowell Discovery Telescope (LDT). The team measured the spectrum of light reflected from the asteroid’s surface. Because different substances reflect and absorb different wavelengths of light, this spectrum helps determine what the object is made of. In our case, it turned out that Kamo’oaleva is mostly composed of silicates.

This composition does not match any known near-Earth asteroid, and the closest resemblance was to the moon rocks brought back to Earth by the Apollo mission astronauts. This makes plausible the hypothesis that Kamo’oaleva is an ancient fragment of the moon that broke away once during a major impact. Scientists suggest that Kamo’oaleva will not stay in its orbit for long – only about 300 more years, and it arrived in orbit about 500 years ago. The group’s future work will focus on studying the asteroid’s origin.