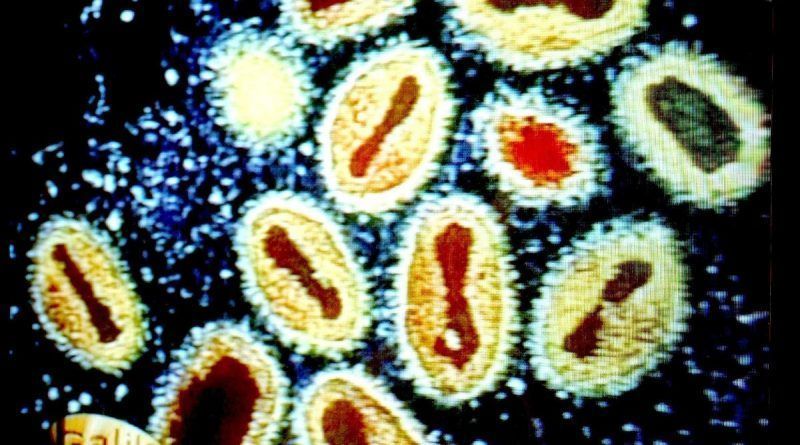 As of June 3, 21 cases of monkeypox have been identified in the U.S.

The federal Centers for Disease Control and Prevention has identified 21 human cases of monkeypox in 11 states as of June 3. No deaths have been reported. The largest number of cases (four each) are in New York and California.

The World Health Organization (WHO) notes that monkeypox is a rare viral disease that occurs mostly in remote areas in central and western Africa near moist rainforests.

According to the WHO, the virus is transmitted to humans from wild animals such as rodents and primates, and its secondary spread by human-to-human transmission is limited. The fatality rate in outbreaks of monkeypox typically ranges from 1 percent to 10 percent, with most deaths occurring in younger age groups, the organization specifies. There is no specific treatment or vaccine for monkeypox, but prior vaccination against smallpox also provides highly effective prevention of the disease.