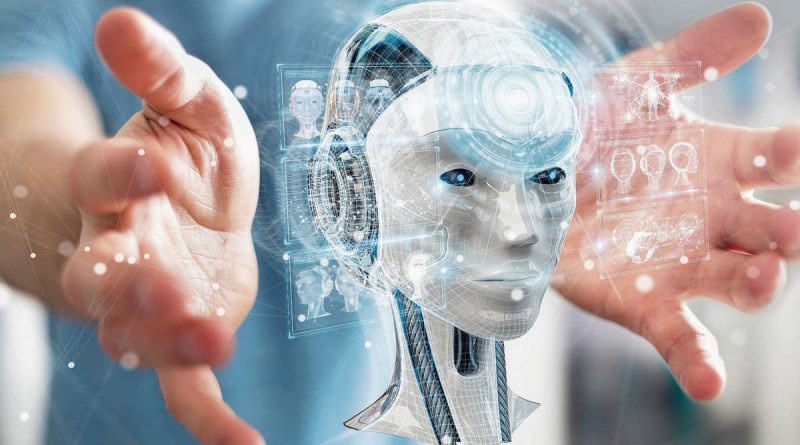 Artificial Intelligence technology is becoming more and more entrenched in our lives every year. They are used by banks, small, medium and large businesses, and medical organizations. We encounter AI everywhere: for example, when we ask a voice assistant to see the weather or when we enter text into a translator.

But artificial intelligence has become widespread not only in everyday life, but also in technology and science. For example, a lot of money is being spent on the development of this technology in space and control systems. And it is improving so rapidly and actively that, together with nano-, bio- and additive technologies, it points to the beginning of a new, fourth industrial revolution. Many AI studies are gaining strategic status.

What will life be like in a world where artificial intelligence rules? It is difficult to say, but one thing is clear: this future will come very soon. Investments in AI by large IT companies today are in the billions of dollars. Analyst firm Tractica predicts that by 2025, the market for artificial intelligence technology will reach $60 billion.

Some researchers suggest that AI can match humans in intelligence and creativity. For example, it beats ordinary participants in various mind games, and on SAT exams, it gets a score that matches the average passing score.

Achievements in this area exceed all expectations. So, about ten years ago, online translators (Google Translate and others) could only handle individual words and phrases. Now they can handle whole texts, taking into account the context thanks to the analysis of huge amounts of data. This makes it possible, for example, to read articles without knowing foreign languages.

Banks are evaluating people’s reliability and solvency using AI, among other things. Many potential customers are screened out by it. And in some U.S. states, judicial officials are introducing artificial intelligence into the process of determining the best sentence.

The GPT-3 program is able to generate texts that are not always distinguishable from those written by humans. And the AlphaFold 2 neural network is able to determine the three-dimensional structure of a protein within a couple of hours, which greatly exceeds traditional research methods. This technology has been called one of the breakthroughs in health care. But there are other innovations in the field. For example, the AI Resp app developed by the Sberbank Artificial Intelligence Laboratory studies a patient’s voice, breathing and cough, determining the likelihood of COVID-19.

Of course, there are actually many more advances. For example, AI can recognize faces, save energy on smartphones and distribute tasks between processor cores, play (and win!) chess, draw pictures and even compose music under the responsive guidance of non-virtual producers.

But many of these developments (with the possible exception of medical neural networks) are more about entertainment and art. But what about other sectors of the economy – manufacturing, agriculture, logistics, space? Don’t worry: Artificial Intelligence is actively developing there as well.

For example, in recent years, agriculture has begun to use autopilots. These are systems that involve automatic steering, so they can move independently along a straight or curved path. This allows to reduce the error of work (usually it is from 5% to 20%), as well as working time and fuel consumption.

Equipment in many industries is equipped with operator assistance systems. These programs monitor machine performance and adjust operating modes to maximize efficiency. Most of the tracking systems are remote – workers do not have to be “at the machine” directly, which greatly reduces financial and time costs.