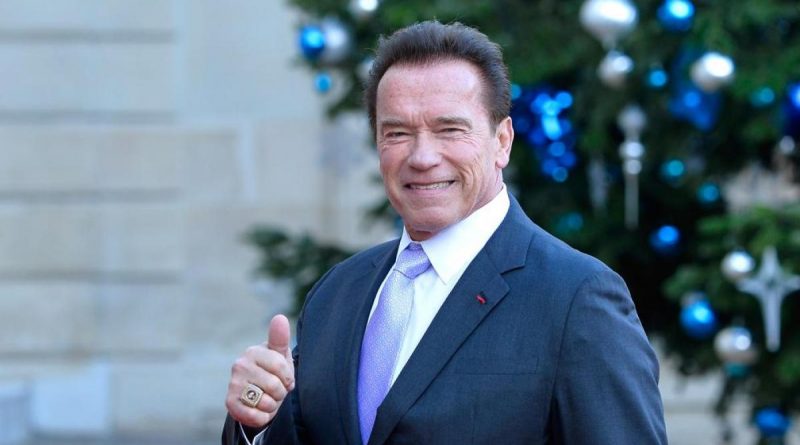 Former California Governor Arnold Schwarzenegger donated $250,000 on Christmas Eve to the Village for Vets, a nonprofit organization that helps homeless veterans in the United States.

The donation was used to purchase 25 small homes with electricity, heating systems and air conditioning. Some of them have already been inhabited by formerly homeless U.S. Army veterans.

“I’m glad I can give something back to the country that gave me everything,” Schwarzenegger said.

Schwarzenegger was born in the Austrian village of Thal near Graz in 1947. He moved to the United States at the age of 21 and was able to have a successful career first in bodybuilding and then in movies. His world fame came from his roles in such action films as Conan the Barbarian, The Terminator (1984), Commando (1985), Predator (1987), and Total Recall (1990). Schwarzenegger was governor of California from November 2003 to January 2011.