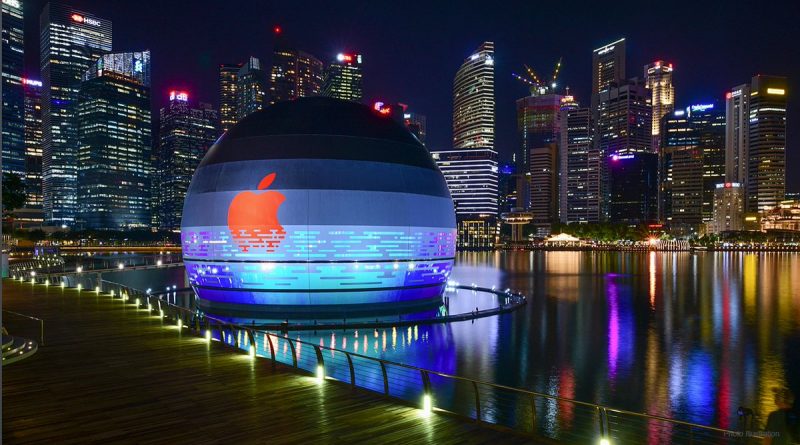 Apple's value has reached $3 trillion, the first company in history to be valued that high

Apple became the first company in history to reach a market capitalization of $3 trillion. On Jan. 3, the company’s stock crossed $182.86 apiece.

“Reaching the $3 trillion threshold is a new historic moment for Apple,” said Dan Ives, an analyst at Wedbush. The company has proved skeptics wrong once again. They attribute Apple’s success to a surge in gadget sales during a pandemic when people became even more reliant on technology.

In less than four years, the market value of the iPhone maker has tripled – in August 2018, Apple became the first company in the world with a capitalization of a trillion dollars, in 2020 its value exceeded 2 trillion dollars, and immediately after the current New Year holidays, Apple shares rose in price again, leading the company to a new market capitalization record.

Since 2007, when Apple co-founder Steve Jobs introduced the first iPhone, the company’s stock price has risen by about 5.8 thousand percent. As a result, Apple is now worth more than Boeing, Coca-Cola, Disney, Exxon-Mobil, McDonald’s, Netflix and Walmart combined.