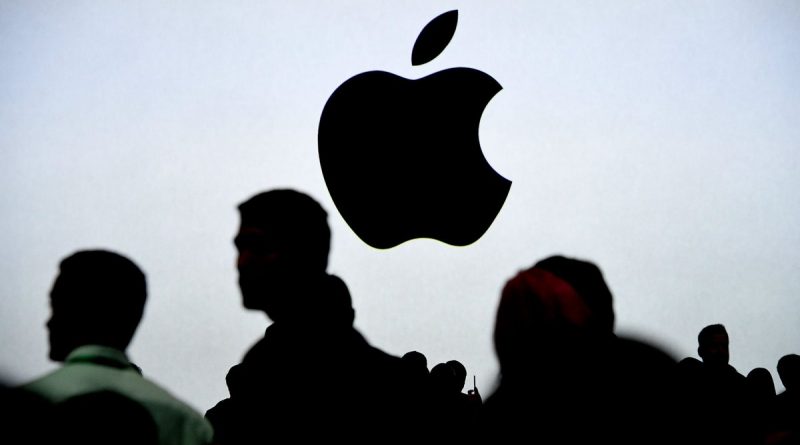 Apple will pay nearly $30 million to employees of its U.S. stores due to bag inspections

Apple has agreed to pay $29.9 million to settle a class action lawsuit filed against it in 2013 by employees of brand-name stores in the state of California. Lawyers for the plaintiffs asked a U.S. federal judge on Friday to approve the settlement, Bloomberg reported.

According to the agency, the lawsuit on behalf of 14,683 employees at 52 California Apple stores alleged that the company violated state law by not paying them for the time employees took to go through security checks of their bags. Apple, for its part, noted that the bag searches were necessary to make sure employees weren’t hiding stolen electronic devices in them.

Under the terms of the deal, each employee included in the class action will receive $1,286,000 of the stipulated amount.

As Bloomberg explains, in 2015, a judge granted Apple’s motion to dismiss the suit. However, in 2020, the Ninth Circuit Court of Appeals ruled that Apple should pay employees for the time they spent checking their bags.