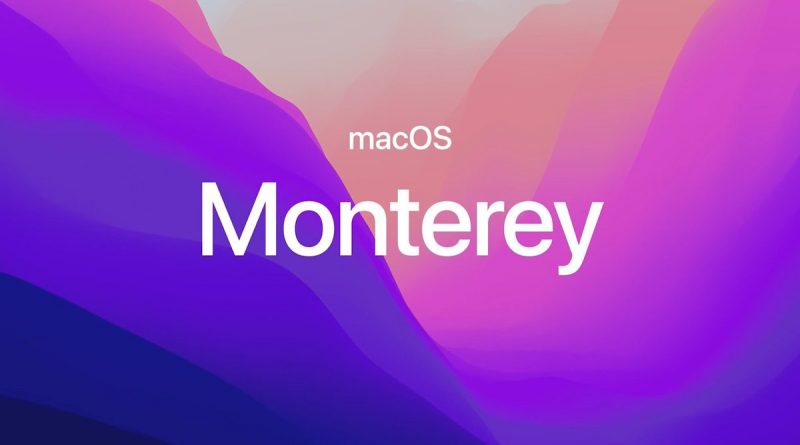 Apple has released an updated operating system (OS) macOS. It was announced Monday on the company’s website.

The new OS, dubbed Monterey, has redesigned the Safari browser – now the tab bar is colored by the site, and the tabs themselves are combined with the search bar and toolbar. Users can also now group tabs and sync them across Macs, iPhones and iPads.

There are also “Quick Commands” on the Mac that allow users to automate everyday tasks. The new “Universal Controls” feature will allow you to instantly connect with iPad by using a single keyboard, trackpad or mouse to work on one or more devices at the same time. AirPlay streams content like movies and games from your iPhone or iPad to your Mac.

The Facetime update now allows you to watch shows or movies, listen to music or show off your screen with SharePlay. Among other things, the company has updated the notification mode: the user will now be able to set a “focus mode” where only the notifications they want are allowed.

In the new update the Maps app will go to a new level of detail, the user will have three-dimensional images of landmarks, as well as “visible roads, neighborhoods, trees, buildings and more.”

Apple announced the updated macOS Monterey OS on July 7, 2021, as part of its annual WWDC 2021 developer conference. The company said the OS will be available on the latest iMac, MacBook Air, MacBook Pro 13 and Mac mini as well as Intel-powered Macs. A beta version for all Mac users became available in July.