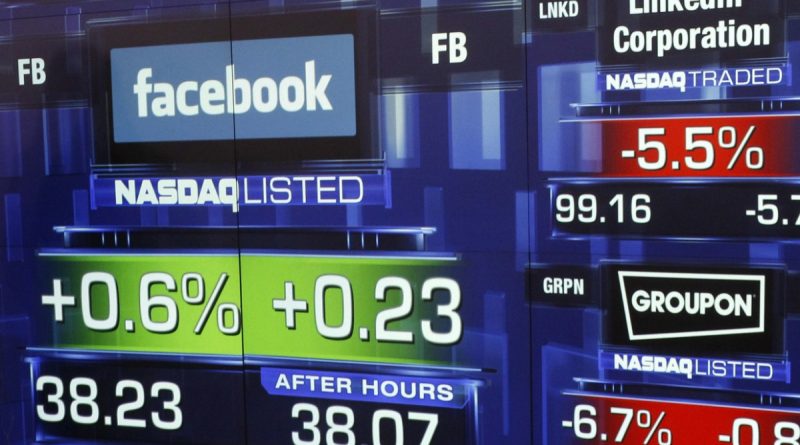 Analysts at the North American stock market, also called Wall Street, continue to strongly recommend buying shares of the U.S. corporation Facebook, despite the publication of The Facebook Papers investigation. This was reported by Bloomberg agency on Monday.

According to its data, 80% of analysts followed by Bloomberg hold this opinion, even despite the six-week drop in the company’s shares, which has recently lost $163 billion of its capitalization. Experts believe that despite all the problems, Facebook has enough strength and funds to cope with this crisis.

Shares of Facebook on the New York Stock Exchange moved up after falling more than 1 percent at the opening of trading amid the publication of a new series of investigations into problems in the company. According to data from the trading floor, by 10:08 a.m. the growth was 0.32% ($1.05).

Facebook is expected to publish its third-quarter report Monday after the closing of the stock exchanges in New York. Bloomberg analysts expect positive data, including the corporation’s income, which is expected to grow 37%.