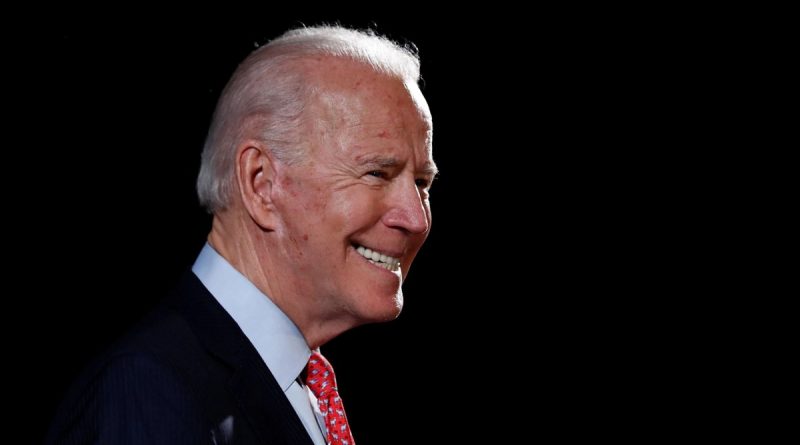 A video showing U.S. President Joe Biden leaving the podium after a press conference went viral on the Internet. Biden was speaking to reporters at the White House. He spoke about domestic policy issues. At the end of his speech, the U.S. president thanked those gathered and headed for the exit. Journalists in the hall started shouting out questions to the head of state. At that moment music was playing in the room and Biden left the podium to it.

Biden just blasted elevator music to drown out questions from the press.

“Biden just put on ‘elevator music’ to drown out questions from the press,” American host Benny Johnson wrote on Twitter.

“Why does that sound like a transition between scenes in a soap opera?”

“An audio track of recorded laughter would have fit better.”

“Sounds like music on hold when calling the company.”

This is not the first time Biden has refused to answer reporters’ questions. There is a popular assumption on the Net that the White House administration is thus “shielding” the American leader from talking to the media on provocative topics.

Along with this, the president periodically gets into funny situations. Thus, in March he stumbled three times climbing the airplane ladder. Besides, the head of the White House repeatedly made mistakes in the names of countries and presidents.