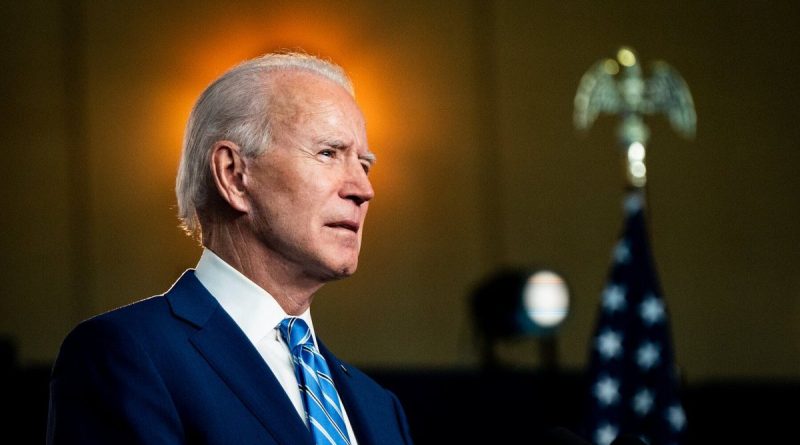 U.S. actions in the international arena are pushing the world toward World War III. John Saxe-Fernandez, a professor at the National Autonomous University of Mexico, wrote this in an article for La Jornada.

“In terms of foreign policy, Washington’s irresponsible attitude in weighing the risks of starting World War III and postponing decisions on controlling greenhouse gas emissions that raise the temperature of our planet is striking,” Saxe-Fernandez writes.

According to the specialist, it is the aggressive behavior of NATO and the United States that threatens the existence of all humanity, the scientist believes.

“American political leaders not only behave arrogantly and very risky disregarding their sense of tact in a multipolar world, but they also reject the Westphalian system, the principle of state sovereignty that operates in the UN,” Saxe-Fernandez stresses.

He concludes by adding that all this is developing against the background of a bioclimatic and capitalist catastrophe.