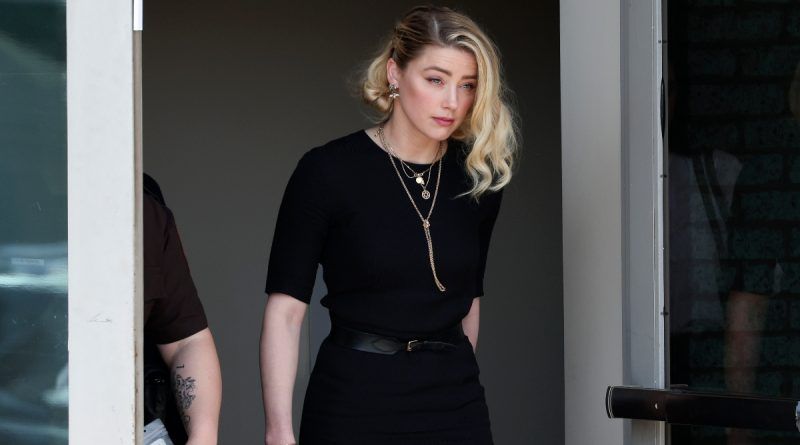 Amber Heard has appealed a jury verdict handed down last month. The jury agreed that the actress slandered her ex-husband, Johnny Depp, when she claimed in a newspaper publication that she had experienced sexual abuse during her marriage to the Hollywood “star.”

Heard’s lawyers filed a notice with the Virginia Court of Appeals in an attempt to overturn the lower court’s June 1 ruling.

After a six-week trial, which was televised live, the jury concluded that Heard had slandered Depp, and Depp was awarded $10.35 million in damages. The jury also found that Heard was also slandered and awarded her $2 million.

Heard’s attorneys argue that she told the truth and that her comments were made under the First Amendment of the U.S. Constitution, which protects free speech. The actress’ legal team says they are seeking to ensure honesty and fairness through an appeal.

“We believe the court made mistakes that prevented a fair and just verdict under the First Amendment,” the actress’ representative told Reuters. – That’s why we’re appealing the verdict.”

The notice also contains an appeal of the June 24 final judgment and a July 13 order against post-trial motions filed by the actress’ lawyers.

“We remain confident in our case and that this verdict will stand,” a Depp spokesman told Reuters.

The lawsuit comes more than a week after a judge denied Heard’s motion for a new trial. In trying for a new trial, her attorneys argued that one of the jurors acted improperly.

During the trial, Depp said he never hit Heard or sexually assaulted her, and argued that she was the one who had been abusive during their relationship. Heard said she slapped Depp, but only in defense of herself and her sister.

Depp faced another legal outcome in Britain less than two years ago, when he sued the tabloid Sun for what journalists called him a “wife-beater.” A High Court judge in London ruled that he had repeatedly assaulted Heard.

After the June ruling, Heard’s lawyer, Elaine Charlson Bredehoft, accused Depp’s team in an interview with NBC of withholding evidence allowed in the British case against the Sun.